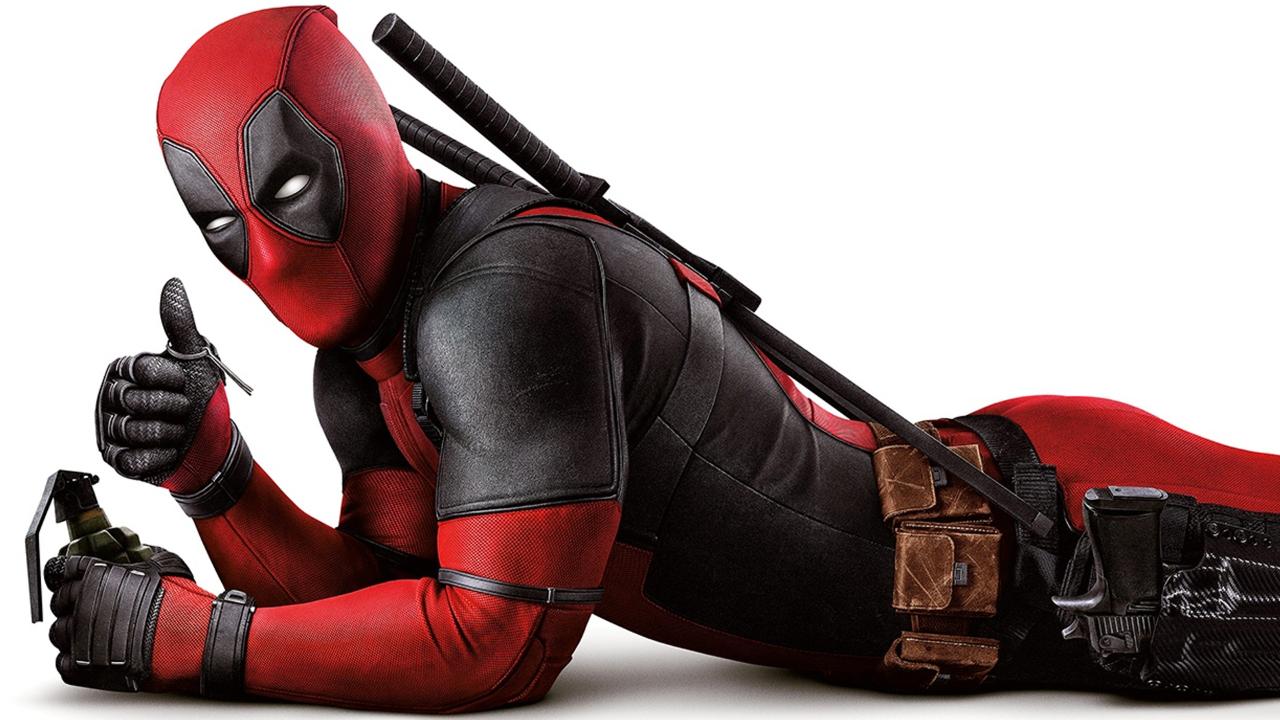 Fox’s Deadpool 2 is currently on track to make at least $150M in its opening weekend, according to Deadline. Industry estimates also predict that the Ryan Reynolds flick may earn $100M+ over its first three days.

This is a very good early number for the superhero film, which isn’t scheduled to come out for another four weeks. If the numbers hold up, Deadpool 2 will beat its predecessor and become Fox’s biggest domestic opening ever.

Several movie online ticket sites, like Fandango and Regal, are reporting that the sequel is having strong advanced ticket sales, with Fandango reporting that Deadpool 2 is their biggest R-rated seller in history. While the marketing campaign for the film may not have been as strong as it was for its predecessor, there is definite interest in Deadpool 2, thanks to the goodwill from the first film.

Despite the reshoot rumors and conflicting reports over test screening reactions, it seems audiences are ready for more fourth-wall breaking fun with Deadpool.

Deadpool 2 will open in cinemas on May 18.