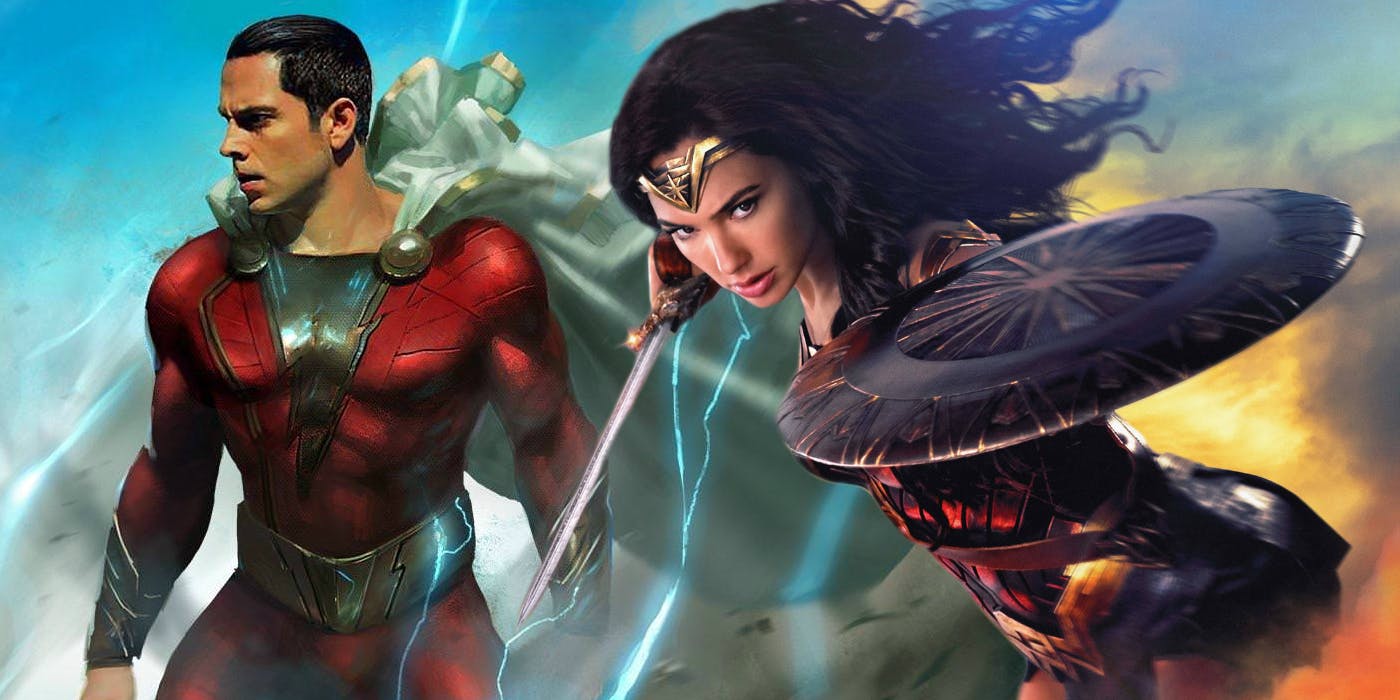 While Aquaman was rightfully the attention-stealer during the Warner Bros. panel at CinemaCon, its DC film siblings – Shazam! and Wonder Woman 2 – also had some news to share too.

The big news to come out of the Wonder Woman 2 portion of the panel was director Patty Jenkins confirming the long-standing rumor that the film would take place in the 1980’s, which may disappoint some fans who were expecting the sequel take place post-Justice League. Aside from some concept art of what Kristen Wiig’s Cheetah may look like in the film, no other information was provided.

As for Shazam!, the CinemaCon audience was treated to some behind-the-scenes footage from the David F. Sandberg-directed flick. The footage showed Asher Angel’s Billy Batson yelling “Shazam!” and Zachary Levi as Earth’s Mightest Mortal performing stunts, such as stopping a bus, and a scene of him stopping some robbers from looting a store, while a kid films him. The footage also showed Mark Strong’s Doctor Sivana using some “force-like” powers on some cops.

While it may not be much, it’s still early days for both films, as Shazam! is still filming in Toronto and Wonder Woman 2 is rumored to start filming next month. That being said, the little info shared on both films is enough to get us excited for both films.

Shazam! is continuing the pitch of “Big meets Superman” and it definitely sounds like it based on what was shared. As for Wonder Woman 2, the idea of another prequel may not appeal to some, but we trust Patty Jenkins to knock this one out of the park.

While fans will have to wait a bit before we get both films, the DC film franchise is looking to get back on its feet in a big way with the three films they showed at CinemaCon.

Next post Antoine Fuqua Was Approached to Direct MORBIUS Film