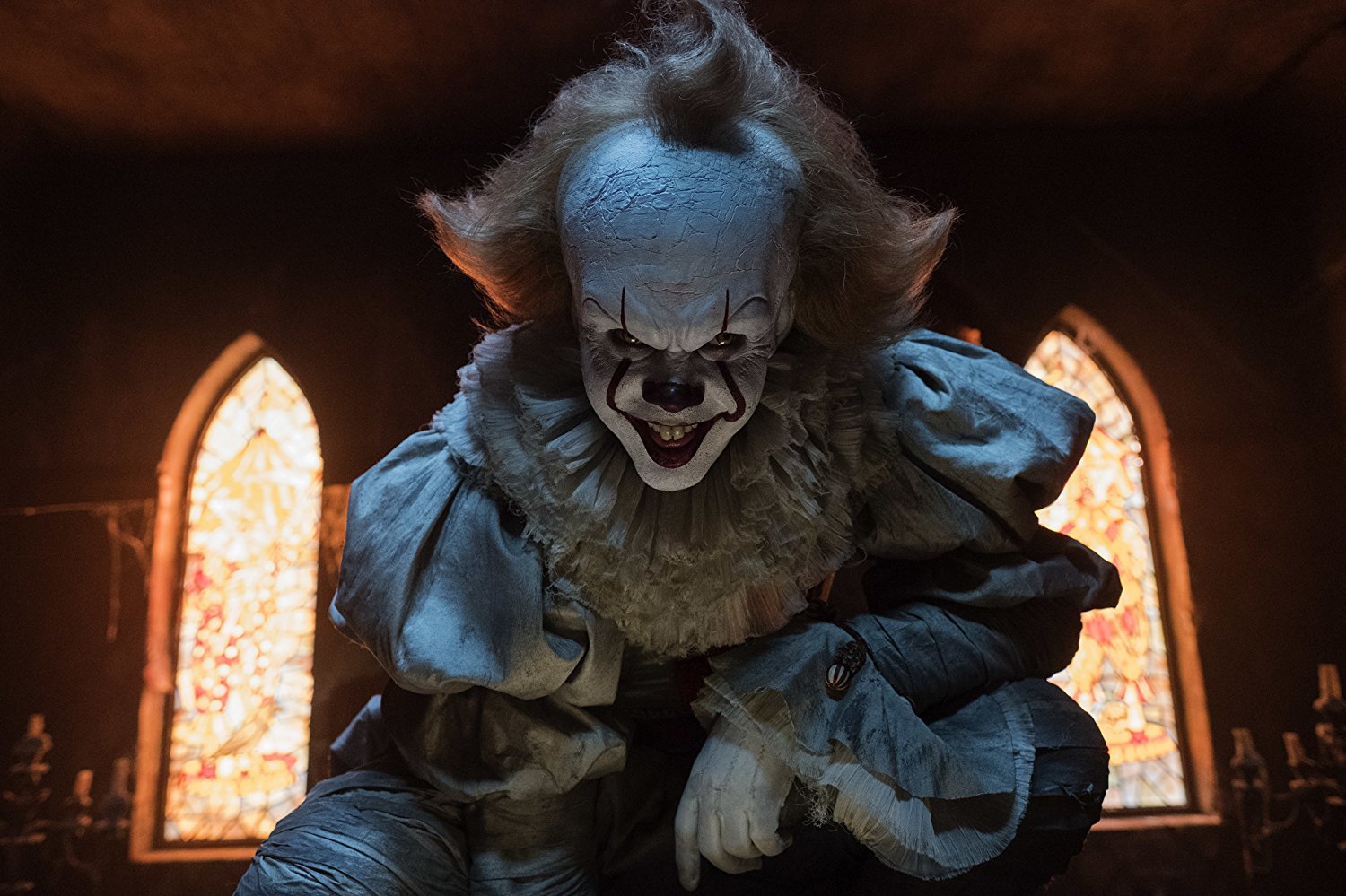 He didn’t put it that bluntly, but that is what he meant. The film was discussed at CinemaCon, and during the Warner Bros presentation, IT: Chapter 2 director Andy Muschietti told the audience through a video message to “bring your adult diapers.”

The horror genre is having a resurgence as of late, with films like Get Out, Split, A Quiet Place, and the first IT movie, all becoming smashing commercial successes. The first It movies are based off of the Stephen King book, which was previously adapted as a TV miniseries in 1990 starring Tim Curry. IT was much more successful than the other King adaptation out last year, The Dark Tower.

For those that don’t know, the book is divided into two parts. The first part deals with the kids facing the horrors of Pennywise the Clown and others, and the next part is 20 some years in the future, where the kids, who are now obviously adults, come back to finish the job once and for all.

It: Chapter 2 will deal with the adults, and names like Jessica Chastain, James McAvoy and Bill Hader have been thrown around to star.

I am not usually a fan of horror movies, but the exceptional ones stand out, and I seem to enjoy those. IT was one of those movies. I enjoyed it immensely, and didn’t find it that terrifying. There was some frightening imagery in the movie, but overall, it was more of darkish thriller than straight up horror. Horror and thriller often run parallel to each other, but there is a difference.

It: Chapter 2 is set to open on September 6, 2019, and it will be one of the few horror movies I will go to the theater to see.

Are you glad that the sequel will be more terrifying? Or would you like the tone of part one to carry over?

[Editor’s Note From MFR: Will I Bring Adult Diapers With Me To See It? Depends…]

Next post New Footage Shown of FANTASTIC BEASTS: THE CRIMES OF GRINDELWALD at CinemaCon