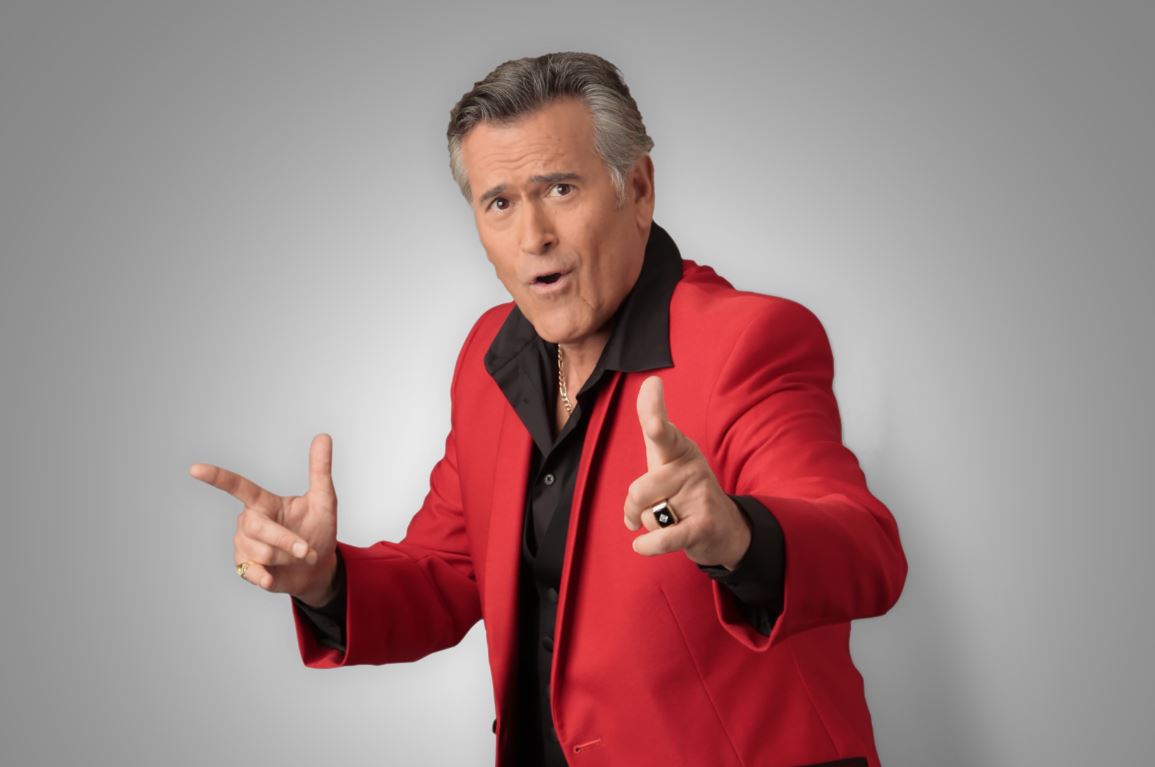 In 1981, Bruce Campbell played a character called Ash in a low-budget horror movie called Evil Dead. Two sequels and a TV series later – a run that encompassed 39 years – Campbell is finally ready to say goodbye to the character. The current show Ash V. The Evil Dead is coming to an end on Starz. Campbell took to his Facebook account to announce that would be the last time he would play Ash:

Good people, Evil Dead fans everywhere, I bid you a heartfelt farewell playing Ash – the character I took acting lessons with for 39 years.

I am hereby retiring from that portrayal. It’s time. I followed Ash from his formative years thru his mid-life crisis and decline. What a thrill! What a privilege!

We had a great resurgence with the help of Starz (kudos not jeers, folks). They made it possible for 15 more hours of Evil Dead-ness in your life – the equivalent of 10 more features!

Is Ash dead? Never. Ash is as much a concept as a person. Where there is evil in this world, there must be one to counter – man or woman, it matters not.

There are some interesting things in this statement, like saying Ash is “never” dead, and then commenting on someone like that, whether “man or woman” will always be around. It sounds like he is leaving the door open for a new take on Ash. Maybe a female one, this time around. There was a female protagonist in the remake of Evil Dead in 2013, but that character – played by Jane Levy – was named Mia.

Both Campbell and Evil Dead have a large and passionate cult following. This news will not go over well with some people, but it is always better to leave audiences wanting more, rather than having them overstay their welcome.

What do you think of the news? I love Bruce Campbell- him closing this chapter of his career will perhaps open up new opportunities for the man with the greatest chin in all of show business. Maybe he can line up a superhero property; or better yet – land a role in the upcoming live action Star Wars TV show.

Will you miss Ash on your TV? Are you sad the Starz show is coming to an end? Is casting a new Ash a good idea? Let us know.

Previous post AQUAMAN: Description of What Was Shown At CinemaCon, And The Raves It Received!

Next post Andy Muschietti Expects You To Go Number Two When You Watch IT: CHAPTER 2!