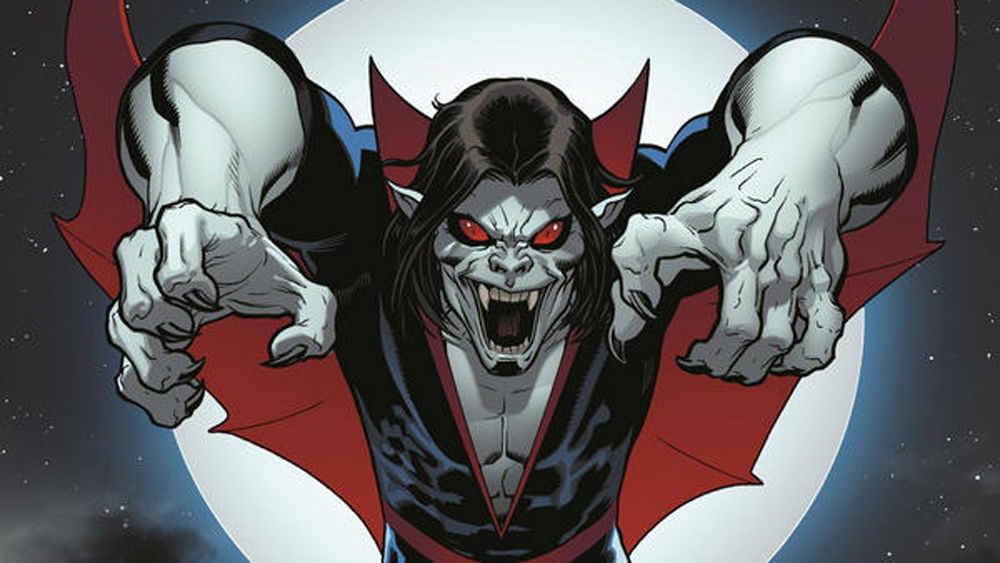 Among the various films in development about villains from the Spider-Man comics, a film about Morbius the Living Vampire has been one of the more fascinating.

While he may not have the name recognition like Spidey villains Venom or Silver & Black’s Silver Sable and Black Cat, Morbious has an interesting story as he is not a literal vampire, but a human who gained vampire-like abilities after a science experiment went wrong. One director’s name that has come up to direct a Morbius film has been Antoine Fuqua.

While promoting Equalizer 2 at CinemaCon, Fuqua talked to JoBlo.com about being approached by Sony to direct the film.

As a kid I grew up with comic books. They talked to me about Black Panther years ago, way back in the day. There’s some reason they came up and they talked to me about at Sony, a Marvel character, Morbius [The Living Vampire]…that kinda came up. I don’t know, I have a thirteen-year-old son so I’m watching more of that again and it’s exciting to do that. I’d love to create a new one. Y’know, something that’s closer to what I get excited about.

Fuqua, who is know for films like Training Day and the remake of The Magnificent Seven, would be a pretty good pick to do a Morbius film. His “grounded and gritty”-type of filmmaking style would fit the character pretty well.

With Sony’s idea of adapting more Spider-Man antiheroes into films, a Fuqua-directed Morbius film may be a road the studio may want to take in the future. However, a lot of those plans may depend on how well Venom does this fall.