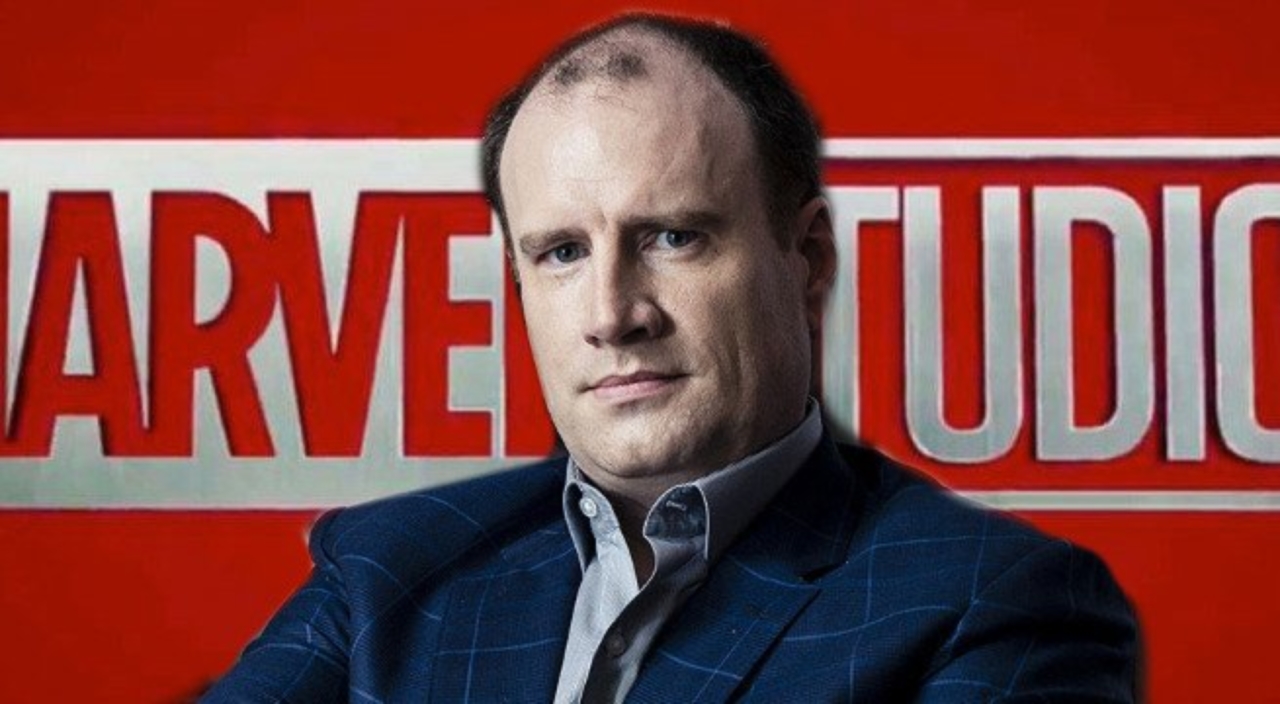 So until Avengers: Infinity War has made it’s official rounds and Avengers 4 is officially announced with its title, we are not learning too much about the future of the MCU. A couple of quotes were lifted in conversations Kevin Feige has had over the weekend during Avengers: Infinity War‘s big press junket and leading up to its world premier in Los Angeles on Monday. One of the most heavily guarded movie premieres ever, which is no surprise considering the amount of superhero’s present (Robert Downey Jr. and Chadwick Boseman among them.)

Among some of Feige’s comments, you begin to see an overall through line of “Don’t worry… you will know all in due time.” It completely makes sense and I am glad that Marvel Studios is really keeping it’s cards close to the chest to assure that spoilers aren’t unleashed too early spoiling it all. While speaking with The Playlist, he had this to say-

“Ideally, I think that’s what we’d like to do. We did a big event a couple of years ago where we announced like ten movies between 2014 and 2019 and we haven’t delivered all of those yet and we haven’t delivered the promise when we made that really big deal of announcing all those movies. And so now to make a big deal of ‘even more movies, before the movies that we already announced!’ doesn’t seem like the right thing to do… so we’re gonna wait until Comic-Con next year.”

That’s right. Marvel is sitting out of San Diego Comic Con, THE con to showcase all upcoming films and they are choosing to sit it out to keep things under wraps. 2019 is the year where we get to find out more it seems, so until then, we’re going to be like Cap and kept on ice until that time comes. We may even hear about The Eternals film that was rumored. Feige told The Wrap “‘Eternals’ is one of many many many things that we are actively beginning to have creative discussions about to see if we believe in them enough to put them on a slate.” So, keep an eye out for that news.

As for us ever seeing X-Men grace the MCU… Feige quickly shut that down. When asked if the Disney/Fox deal will complicate anything moving forward with Phase 4, Feige had this to say-

“No, because any of that deal would take a while to get going and years from whenever and if ever it happens. So, certainly it won’t impact the five movies we’ve announced, and it probably wouldn’t impact anything for a handful of years after that. Because really, we’re not thinking about that. We’re thinking of delivering on what we promised. Any movie, especially for any characters we don’t have the rights to yet until someone tells us we do, would be even further after that.”

If we see ANY Fox/Marvel characters, it won’t be for quite some time. Knowing how Marvel Studios has been moving forward with their characters, we know that their plans are well thought out into the future already. So… maybe Phase 5 will introduce some mutants? Feige does comment on upcoming plans when speaking with io9–

“We do know what’s coming. We have ideas of the shape of what’s to come, but that structure that you laid out was from the comics, right? Everyone had their individual stories. They meet up for a mega event and they go back to their individual stories changed from that event. I think that’s a wonderful structure that’s worked for decades in the comics, has worked for us now for a decade, so I think it’s a good model. But it doesn’t necessarily mean we’re going to stick to it in stone.

I think the overall mythology will begin to [grow], as you’ve already started to see with Guardians and certainly now with Panther and with Doctor Strange. I don’t think we’ll ever leave our past behind necessarily, but I think the new elements and the new inroads and, by the way, places that we haven’t explored yet from the comic universe, will become more and more at the forefront.”

“I’ve said before, it’s gotten entirely out of hand. And now will have no chance to living up to any expectations of what it’s gonna be. It sort of backfired, if I’m honest with you, because the notion was to not talk about it so the focus was to be on [Infinity War].”

It makes sense that Feige would have wanted to take this stance since the experience of revealing the name of Avengers: Infinity War prior to the release of Avengers: Age of Ultron which lessened the hype of the second Avengers outing. Rounding out the quotes, Feige also took time to shoot down popular fan theories pertaining to Avengers 4.