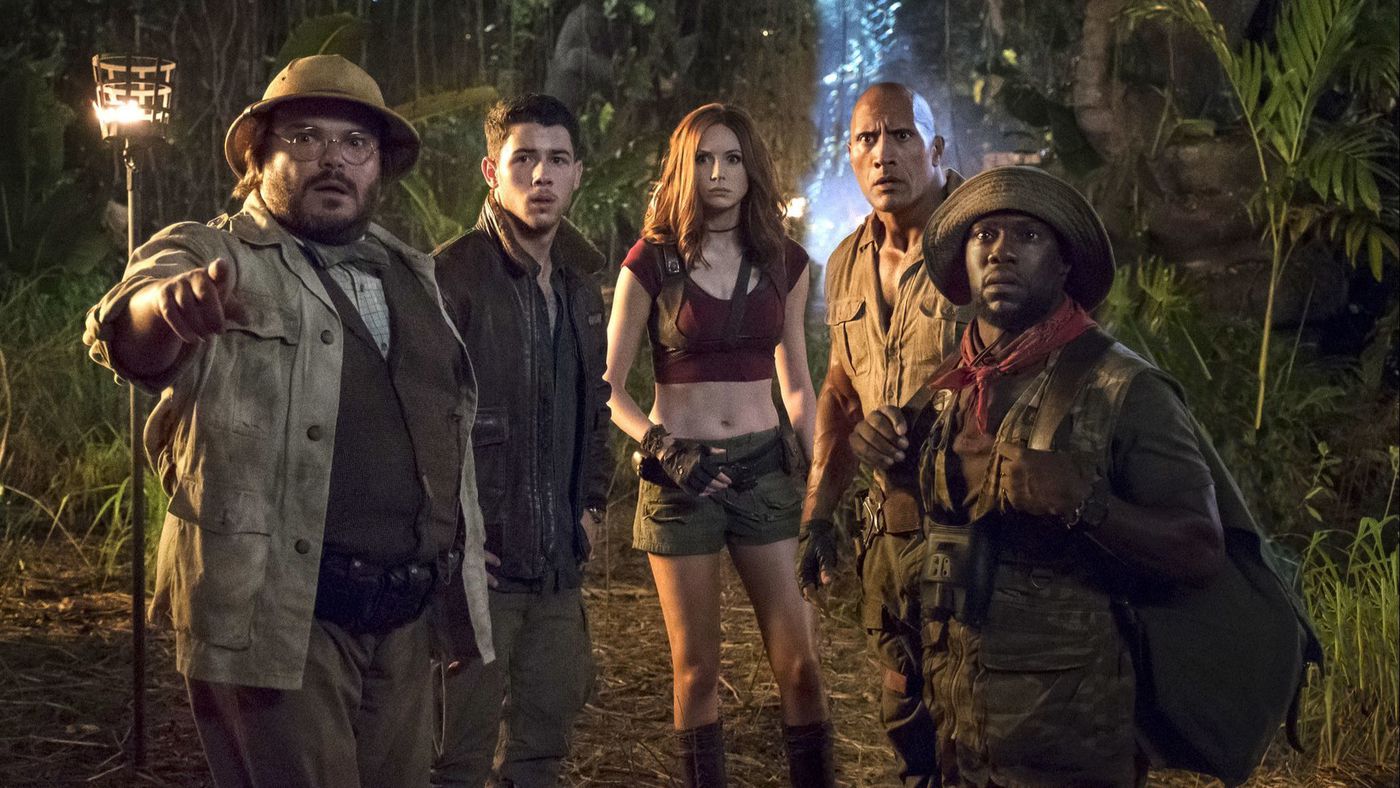 With Jumanji: Welcome to the Jungle being one of the most successful films of 2017, it should’ve come to no one’s surprise that Sony would announce a sequel.

During Sony’s presentation at CinemaCon, studio head Tom Rothman confirmed that Jumanji 3 would be released in December 2019 with Dwayne Johnson set to return. There was no word on if Karen Gillian, Kevin Hart and Jack Black would return for the sequel, but, with Johnson returning, it should only be a matter of time before the other three are announced to return.

The December 2019 release will pit Jumanji 3 against Star Wars Episode 9, which proved to be a good match-up when Welcome to the Jungle went up against The Last Jedi late last year.

Welcome to the Jungle was a critical and financial success for Sony, raking up nearly a billion dollars at the box office. If Sony can get all of the pieces that made its predecessor a massive hit, Jumanji 3 may be another blockbuster in the making for the studio.

Are you excited for the continued adventures of Johnson and co.? What did you think of the last film? Let us know if you think lightning can strike a third time for this franchise and produce a third hit!

Previous post CAPTAIN MARVEL Will Be A Unique Origin Story That Brings Back Some Familiar Faces, Says Feige