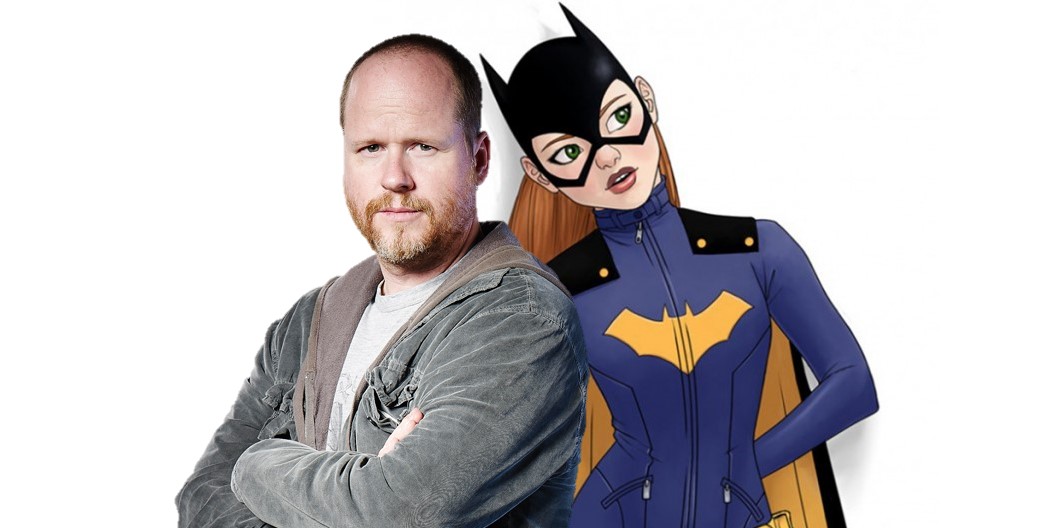 This is an interesting story and kind of sad, only because I was personally looking forward to what he would bring to the character. It was roughly two months ago when we heard from our Revenge Report that Joss Whedon would be stepping down from writing and directing the upcoming Batgirl film for DC. In the report he says that he “really didn’t have a story“. It seems there was more to his response than what he was letting on.

“I had been a year since I first pitched the story, a lot happened in that year, and I felt some of the elements might not work as well and the story kind of just crumbled in my hands. There were elements that I just hadn’t mastered, and I felt that after a long time like I wasn’t going to. So, I told people I didn’t have an idea, which isn’t the exact truth. I had an idea, it just didn’t fit in the space that was left for it. It was a little heartbreaking because I was so excited about, but I’m working on something of my own and there’s nothing more exciting than that.”

As reported by El Fanboy himself, Mario-Francisco Robles, in one of his podcasts, he advised how the Batgirl situation blew way out of proportion when the news broke yet it took Whedon and the studio about six weeks to actually confirm anything. As usual, El Fanboy was right on the money on this one and it all amounted to nothing. At least in terms of Whedon having a part in it. Thankfully, there is a silver lining. Birds of Prey writer, Christina Hodson, who’s script blew the studio away and the reason for Birds of Prey to now go into full steam ahead, will also be penning the Batgirl script. So not a complete loss, I must say.

In any event, I’m glad to see Whedon admit to his own shortcomings, which is difficult for a creative mind, but he was true to himself and knew he would not be able to achieve his overall vision and decided to bow out. Why the subterfuge on the reasoning? Who knows, but now we can possibly get a Whedon project that he really loves and is excited for. You always get your best product when you’re enjoying the process overall.

What do you guys think Whedon’s reasoning? Legit or a coverup for losing time while doing reshoots for JL? Sound off below!

Next post SOLO: Ehrenreich Defends Lord and Miller, Talks About ‘Differences,’ And Their ‘Emotional’ Exit