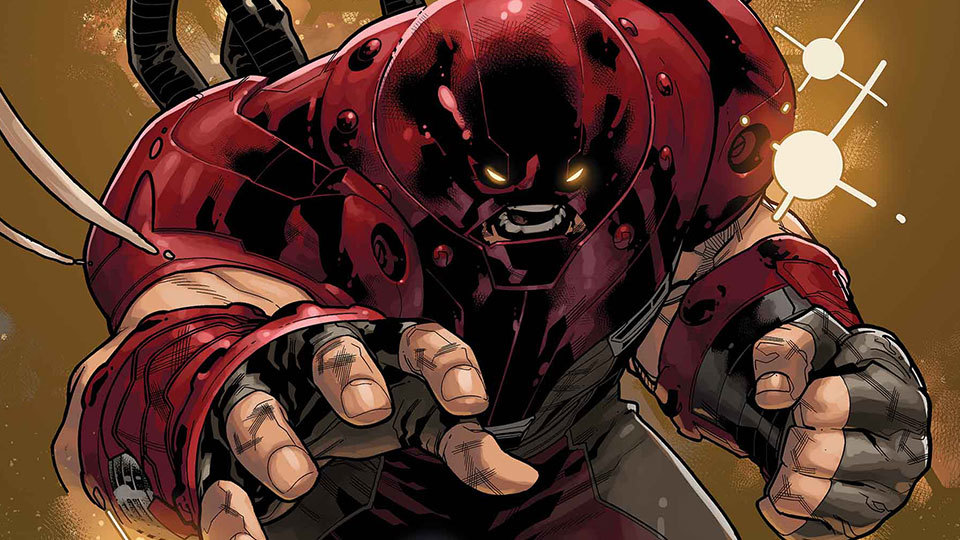 Earlier this week, we published an article talking about the possibility of X-Men villain Juggernaut appearing in Deadpool 2.

In a brief clip that has since been deleted, fans were able to spot a frame where Colossus is punching something “metal-like” and that led to speculation that Juggernaut would appear in the film.

Yesterday, the final trailer for the Ryan Reynolds-starred sequel hit the internet. It didn’t take long before fans pointed out another hint that Cain Marko would appear in the film.

In a scene from the trailer, Zazie Beetz’s Domino is taking out the driver of the truck that is supposedly transporting mutants. In another “blink and you missed it” situation, we see a thermal image of a large person.

The image of the person looks very much like Juggernaut with the large build and a potentially dome-like shape on his head. Could this be the proof that Juggernaut is getting another shot in an X-Men universe film after his disastrous outing in X-Men: The Last Stand more than a decade ago?

Deadpool 2 arrives in theaters on May 18.

Next post AVENGERS: INFINITY WAR to be Funnier than the CAPTAIN AMERICA Movies