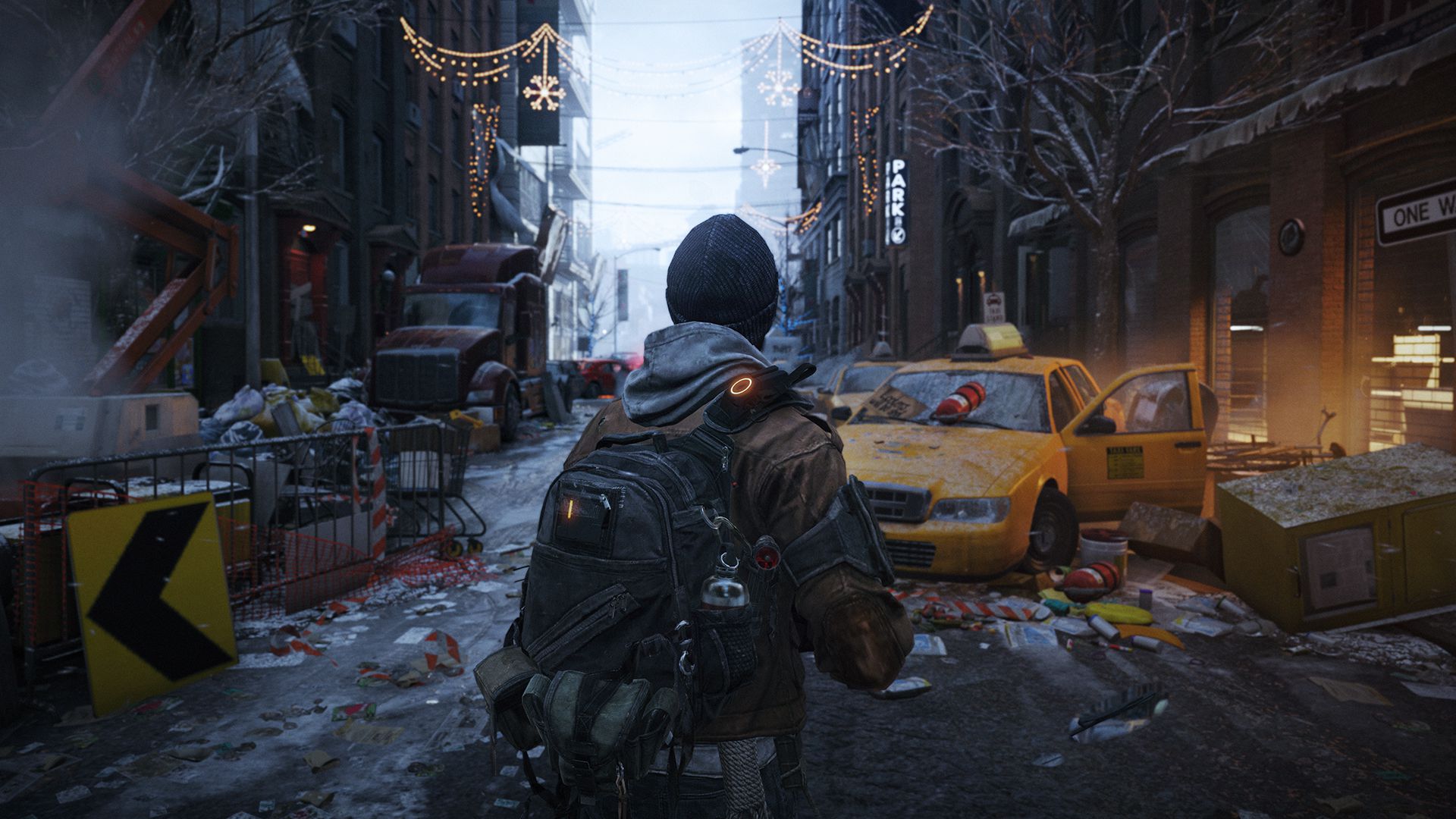 Video games have always made their way to the big screen and the director of Atomic Blonde and Deadpool 2 will soon have his name added to the list of those who have helmed such ventures. Those who are fans of Tom Clancy’s weird ability to write books that eventually become gamer favorites will be happy to know that David Leitch has been named the director of Ubisoft’s game hit, The Division, which saw its plot around the outbreak of smallpox that turns into a pandemic in the heart of New York City. The game saw huge success as players did not just enjoy the role playing aspect but also the online play going head to head against other players. Now they will get to see the guy who helped launch John Wick bring his gun blasting ways to the game’s big screen berth.

The project has had a star attached to it for quite some time, and that’s none other than Jake Gyllenhaal. He’s set to be joined in The Division by Jessica Chastain. So Leitch will have some serious talent to work with, and I suppose this is one of the perks of jumping onto a production that’s already been built to a degree. Up until recently, The Division was being developed under director Stephen Gaghan (Gold), but when he dropped out that left the door open for Leitch to swoop in.

It would seem David Leitch will have a full plate of action as this movie only adds to his list of projects. He is already set to follow up Deadpool 2 with the Fast and Furious spinoff, Hobbs and Shaw.

A movie based on The Division, with Gyllenhaal attached, has been getting kicked around for quite some time now, so it’s nice to see the project finally coming together in a meaningful way.

Previous post AVENGERS: INFINITY WAR to be Funnier than the CAPTAIN AMERICA Movies

Next post ANT-MAN And THE WASP: New Photos And Story Details!