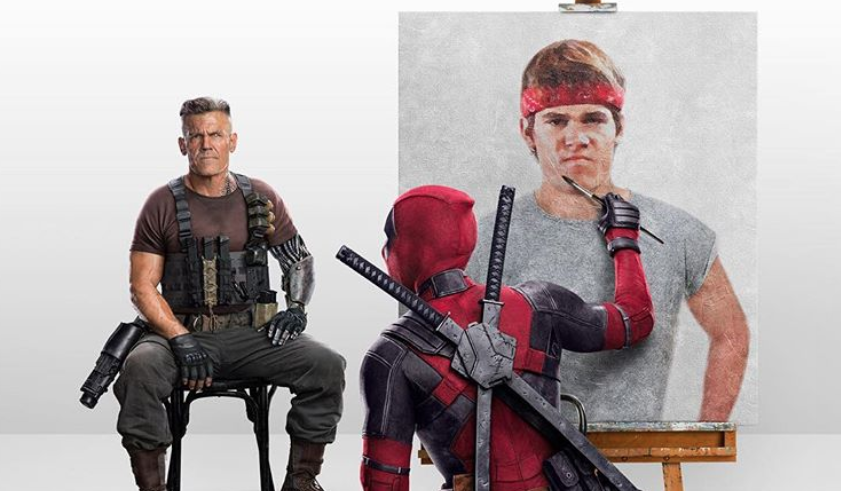 Wow! This final trailer for Deadpool 2 is packed with big moments. Lots to discuss here. First, watch the trailer, then let’s break down some of its most notable moments:

(Oh, and be mindful, this is red band trailer so it’s very NSFW!)

Okay, where to begin?

Aside from giving us a better look at the film’s plot, we also got some hilarious examples of the meta humor that’s sure to be prevalent throughout Deadpool 2‘s rumored 91 minute running time.

Outside of that, we got a closer look at Rusty Collins, aka Firefist, and we got a great glimpse of how Wade (Ryan Reynolds) and Weasel (T.J. Miller) assemble their own team of superheroes: The X-Force.

Overall, there’s not much more one could ask for from a trailer. This final look at Deadpool 2 is filled with action, humor, plot revelations, and set pieces that look exciting. It’s clear they’re taking everything that worked from the first Deadpool and are going bigger and- hopefully- better.

Deadpool 2 is set to arrive smack dab in the middle of a very crowded marketplace, on May 18. So it’ll be right in the middle of Avengers: Infinity War‘s historic run and the premiere of Solo: A Star Wars Story on May 25. Something tells us, though, that if it’s half as good as this trailer implies…it should have no trouble carving out its own audience in the middle of all of that blockbuster goodness.

Next post SOLO: New Details About Young Han And One of The Film’s Villains