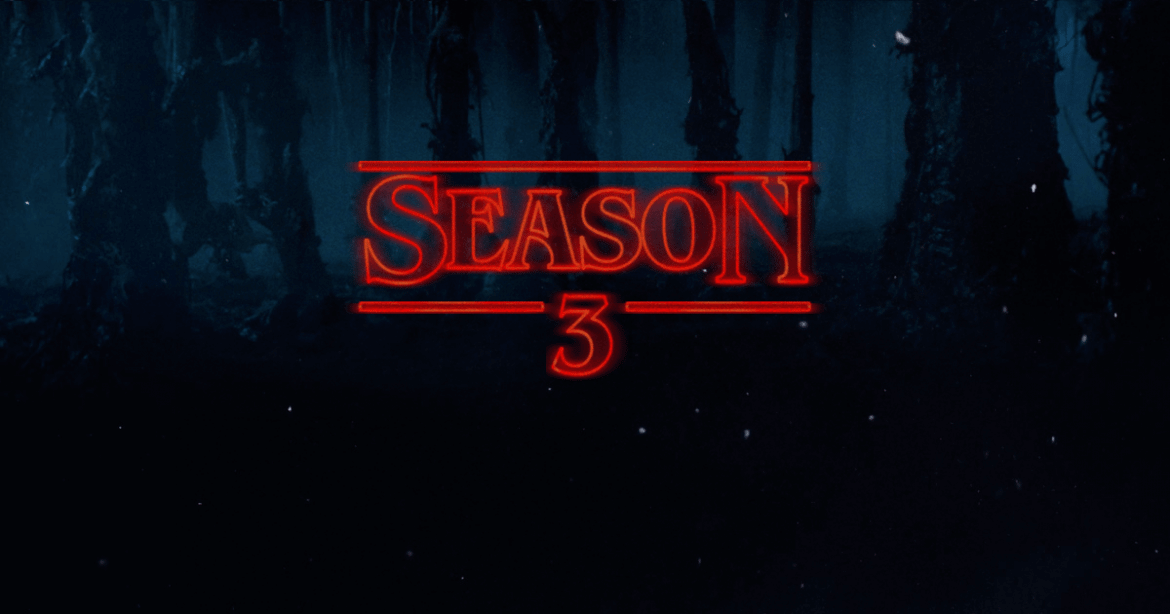 For a show that I did not expect much of in season 1 and then pulled a marathon watching season 2 with my wife, this bit of news definitely got me pumped. Two incredibly well-known actors have just joined the Stranger Things Season 3 cast, said actors being Carey Elwes who has a stellar career in front of the camera and in the booth as a voice over talent and the second actor being Jake Busey, who honestly, has been a favorite actor of mine since Sci-Fi bug fest, Starship Troopers back in the late 90’s.

Elwes, another actor throwback for the series (The Princess Bride, anyone?), will be playing the role of Mayor Kline who Netflix describes as “handsome, slick, and sleazy.” He is “your classic ’80s politician — more concerned with his own image than with the people of the small town he governs.” I don’t know about you, but I would love to see what he will bring to the character who oversees Hawkins, Indiana.

As for Busey, he will be joining the Stranger Things cast as Bruce, a journalist for the Hawkin’s Post “with questionable morals and a sick sense of humor.” I’m pretty sure that is Jake Busey’s character description in just about every project he is in. Anyone remember, Contact?

In terms of Stranger Things Seasons 3, when speaking with EW, executive producer Shawn Levy had this to say:

“It’s very much the Stranger Things I think people know and love. It’s big and spooky. Season 3 has legitimately creepy moments and events, but it’s incredibly warm and character-based because at the end of the day, I think that’s what people love most about Stranger Things.”

While this sounds all well and good, we still have another year before we can get our 80’s, kid friendly, horror fix. Stranger Things Season 3 is looking to drop on the big red Netflix between Fall ’18 – Early ’19.