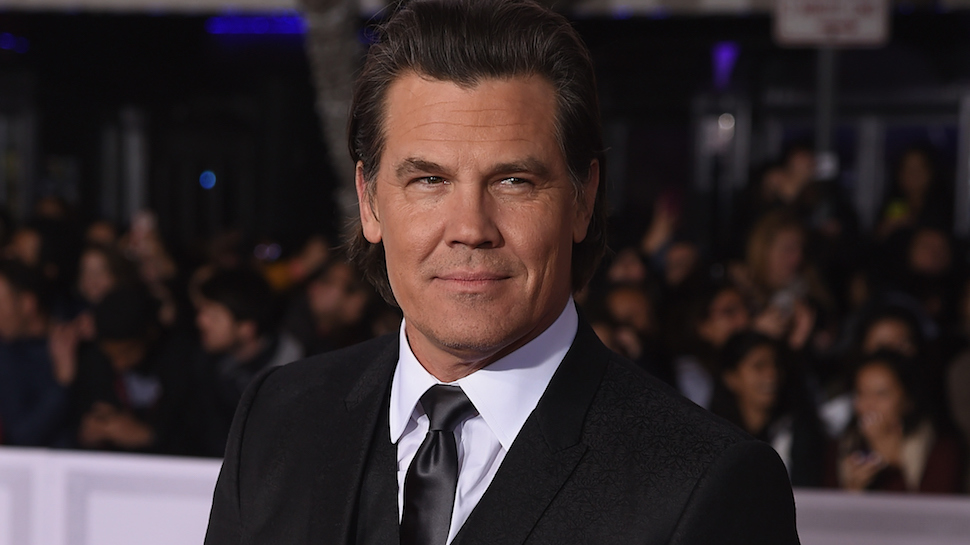 Aside from his upcoming appearances as Thanos in Avengers: Infinity War and Cable in Deadpool 2, Brolin has also starred in Warner Bros.’ Jonah Hex and appeared as Dwight in Sin City: A Dame to Kill For. Very few fans remember that Brolin was also a candidate to play Batman in the DC film universe before the role went to Ben Affleck.

In an interview with ComicBookMovie.com, Brolin talked about being up for role in Zack Snyder’s Batman v Superman: Dawn of Justice and said that he was glad him getting the role didn’t work out.

We indirectly talked about it, but we never got to the point because I wasn’t the guy for him. I’m really glad it didn’t happen. I haven’t thought twice about it.

In many ways, Brolin may have dodged a bullet by not pursuing the Batman role further. While it did well at the box office, BvS was still seen as an under-performer and was divisive among audiences and critics and also did damage to the DC film brand that it is still trying to recover from two years after it came out.

That being said, Brolin not getting the role led to fans getting, arguably, the best Batman performance to date from Affleck. Affleck portrayed a Batman that was tough and vicious, while his Bruce Wayne was brooding and intense. It’s hard to imagine now how things might’ve been if Affleck didn’t get the role.

By the way, have you seen him in the new Deadpool 2 trailer? And did you catch that not-so-subtle dig at the DCU they snuck in there? You can check that out RIGHT HERE!