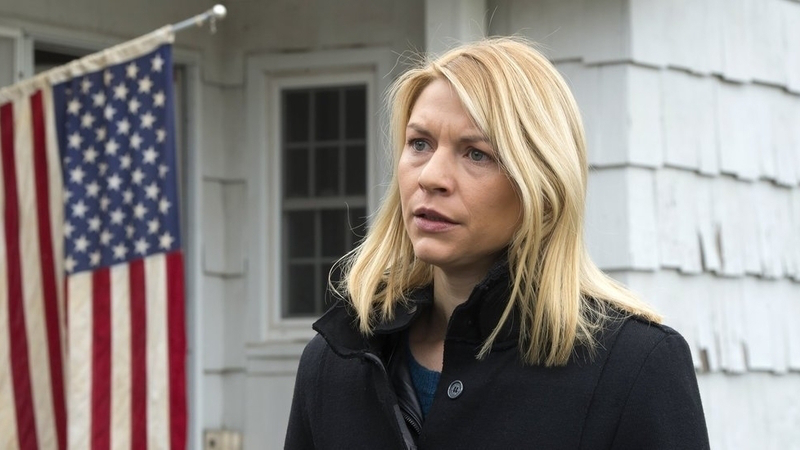 Listen up, fans of Showtime’s Homeland series, because the adventures (or tragic misadventures, really) of Carrie Mathison now have a definitive ending on the horizon. During a recent interview, series star Claire Danes confirmed that the series will conclude with the eighth season.

While chatting with Howard Stern on his Sirius/XM radio show, Danes gave a straightforward confirmation when the host intimated that the eighth season would be the show’s last. “Yeah, that’s it,” Danes said. But she doesn’t sound too broken up about it. After seven seasons of intense storytelling, revolving around terrorism, sleeper cells, questionable love interests, and more twists and turns than one can count, it sounds like Danes will be relieved to bring Homeland to its conclusion.

Citing her “conflicted” feelings about the show’s end being in sight, she pointed out that “She’s a lot, this Carrie-freakin’ Mathison character” because she “is under constant duress,” which puts her under a lot of emotional stress. “It’s a workout, [so] I’ll be ready for a reprieve from that.”

Also of note, regarding the production of Homeland‘s final season, is that Danes is currently pregnant. Yet, similar to the pregnancy she concealed during an earlier season of the show, it’s not expected to affect anything we see on screen.

Production for the eighth and final season of Homeland is set to ramp up next year, giving her plenty of time to prepare for Carrie’s last ride.

On this week’s episode of The Revengers Podcast, hosts Vanessa Lee Bontea and Mario-Francisco Robles discussed their mixed feelings on the series. Vanessa feels like it should’ve ended following the death of one of the show’s great leads, but MFR sounds committed to seeing this story through to the end. Where do you stand on Homeland?

Next post GOTHAM: MFR Chats With Michelle Veintimilla About The Latina’s Take On Firefly!