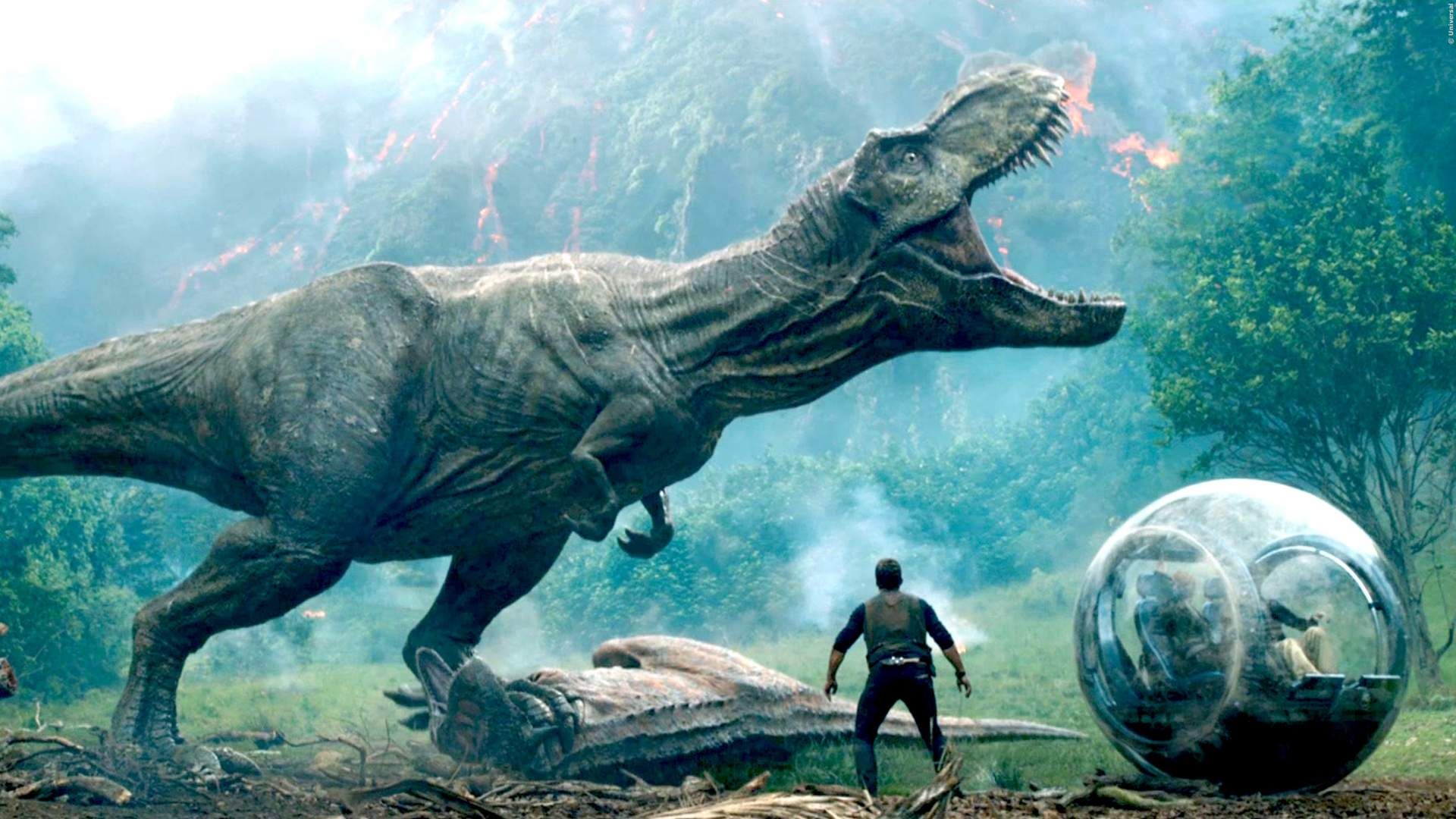 Jurassic World 2, also known as Jurassic World: Fallen Kingdom isn’t out for another couple of months (you can watch the final trailer for it RIGHT HERE), but things move quickly, and people are already looking ahead to Jurassic World 3 which Colin Trevorrow will once again direct, like he did for Jurassic World.

The ex-Episode IX director had no plans to direct part 3 originally, but Sir Steven Spielberg – who executive produces the franchise – wanted him to.

“Steven Spielberg asked me [to direct], and when he asks you, what can I tell you, man? In all honesty, over my past few years, I’ve grown to love and cherish the value of the gift that I’ve been given with this franchise.”

Trevorrow is right, when Spielberg asks, you probably shouldn’t say no. As for what to expect for Jurassic World 3, Trevorrow lays the franchise out in broad terms:

“If I could contextualize each film, I would say Jurassic World was an action adventure, Fallen Kingdom is kind of a horror suspense film, and Jurassic World 3 will be a science thriller in the same way that Jurassic Park was.”

Whatever Jurassic World 3 happens to become, I really hope that there are no women forced to run away from a dinosaur in high heels. There are many issues I have with Jurassic World, but that is by far the biggest. It was tone deaf – plain and simple.

I was hesitant about Fallen Kingdom. But the latest trailer sold me in some ways, as it injected some much needed humanity that was missing in the first few trailers. On the other hand, it has a very similar feel to The Lost World: Jurassic Park which was the weakest of the original trilogy. (Yes, Jurassic Park 3 is better. Don’t @ me). But I am always in the bag for more Jeff Goldblum, so they’ve sold a ticket.

What do you make of the classification of each film? Are you going to wait to see how you feel about Fallen Kingdom before you get excited for part three?

Next post HOMELAND Will Come To An End With Season 8