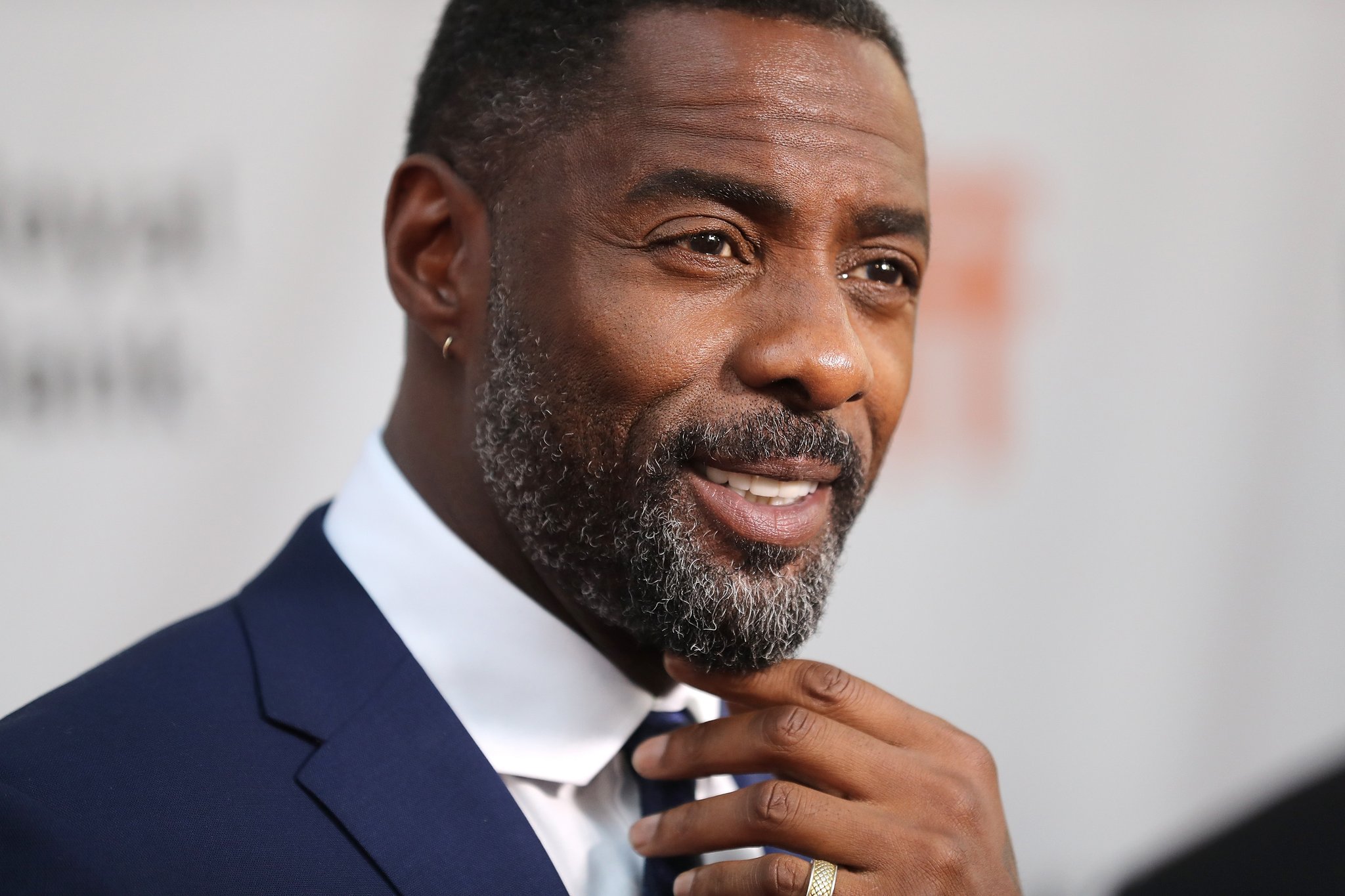 The actor will star in the comedy Turn Up Charlie. Variety provides a synopsis of the show:

The series follows Charlie (Elba), a struggling DJ and eternal bachelor, who’s given a final chance at success when he reluctantly becomes a manny to his famous best friend’s problem-child daughter.

Elba co-created the series along with Gary Reich, a TV Producer. No word yet on who else will star, but the series will begin filming next month in the U.K.

The versatile actor, who is known for his roles in The Wire, Luther, and the Thor franchise is no stranger to comedy. He is actually starring in one right now on Sky One in the U.K. called In the Long Run, where he plays “a Sierra Leonean immigrant living with his family in London circa 1985 that is loosely based on Elba’s own life.”

Elba is a real D.J., so he can bring some authenticity to the role. Elba anchoring a comedy is a good idea, and with the reach Netflix has, it will definitely not fly under the radar. No word on what his future hold in the Marvel Cinematic Universe – we will probably have a better idea when Avengers: Infinity War hits theaters in 9 (!) days. But it’s nice that he is able to do other things regardless.

There has been no release date set for Turn Up Charlie but a safe bet would be some time in 2019.