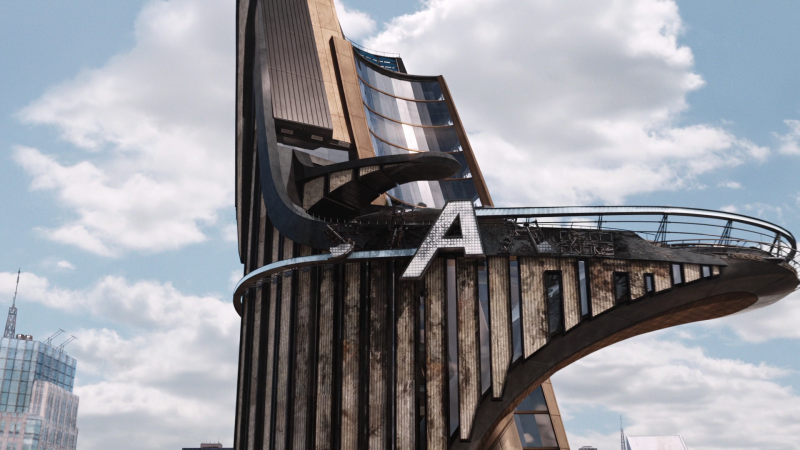 Avengers: Infinity War filmed concurrently with Avengers 4. While the former is almost here, the latter is still a ways off, and there are additions still being made to it. One of those addition might shed some light on the timeline going forward – or might make you more confused.

Our friends over at ThatHashtagShow got word that Emma Fuhrmann has been cast in the untitled sequel. Her role? Well that could be considered a spoiler. Do not read any further if you don’t want to know.

The rumor is that Fuhrmann is playing an older version of Scott Lang’s daughter Cassie.

Let’s break that down. Ant-Man and the Wasp is coming after Avengers: Infinity War, in that film Cassie will be played by the same actress who played her in part one, Abby Ryder Forston. Avengers 4 has been rumored to involve time travel or alternate dimensions, so seeing an older version of Ant-Man’s daughter plays right into that.

Plus, it might lend credence to our own Mario Fransisco-Robles theory about when exactly Ant-Man and the Wasp takes place in the MCU timeline.

In the comics, Cassie has the same powers as her father, and after Scott Lang’s death, she joins the Young Avengers. The MCU has always liked to cherry pick certain elements from the comics and adapt them. This doesn’t necessarily mean that Scott Lang will die, but it certainly could.

ScreenRant provided a bit more evidence that the rumor could be true, when they found a tweet of Fuhrmann’s from back in February, with a familiar logo on her cup.

Woke up to sleeting rain against my window… 😩 pic.twitter.com/VIhUY4JNrz

It could be nothing. After all, I drink from a Star Wars cup, and I can exclusively reveal that I will not be in Episode IX. But all of the pieces fit.

Why an older Cassie appears, we may not know until the movie releases. But it looks like where there’s smoke there is fire.

What do you think? Is it a simple time jump? Or is there something more complicated at play? Is Cassie going to suit up like her father before her?

We will probably have a better idea when Avengers: Infinity War drops in nine (9!) days, and then even more of a clue when Ant-Man and the Wasp releases in July.