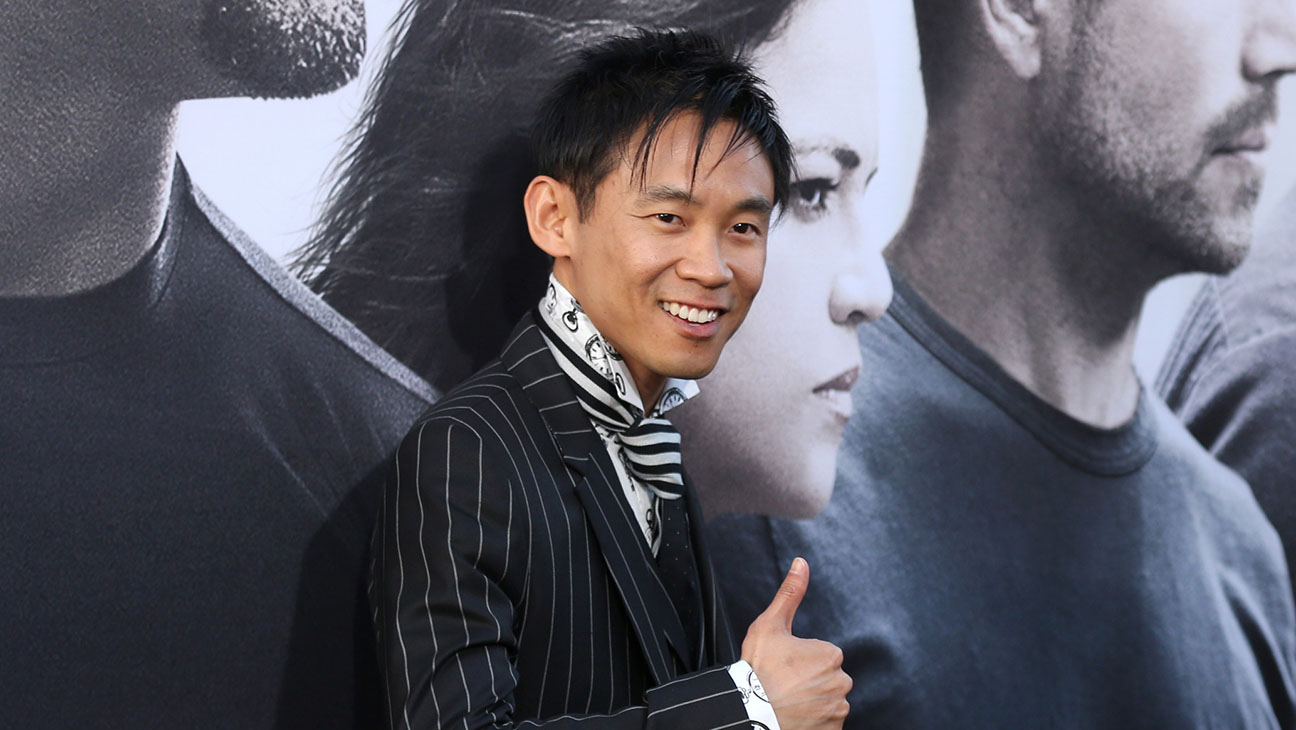 For longtime DC fans, the post-production process has not been kind to recent films in the franchise.

Whether it’s Warner Bros. hiring a company that cuts movie trailers to edit Suicide Squad or the history of the Justice League reshoots, post-production for DC films have come under fire from fans and foes alike.

Last week, Aquaman director James Wan confirmed on Twitter that the film was undergoing some pick-ups, including the addition of Randall Park as Dr. Stephen Shin. This news led to some concern from fans over adding an additional character this late in the process.

Youtuber Grace Randolph posted a video on her channel yesterday discussing Aquaman’s additional photography and the addition of Park.

In the video, Randolph theorized that Wan was using “pick-ups” as another way of saying “reshoots” and Wan may have been using “pick-ups” as a way to avoid negative press that have plagued reshoots on past DC film productions. Wan returned to Twitter yesterday to clear up some of the confusion.

Wan also talked about how Aquaman wasn’t the first film of his to have pick-ups.

It’s cool to see Wan take the time to clarify some things regarding Aquaman’s additional photography and confirming that Park’s character was a part of the film since day one. As we noted in the original story, one of the reasons why Park may not have been available to film Aquaman was due to his commitments to Marvel’s Ant-Man and the Wasp and this may go a long way in confirming that theory.

Aquaman is in theaters on December 21.