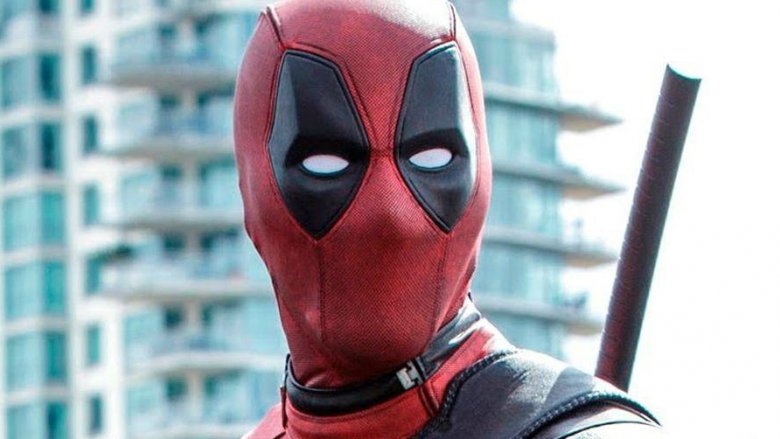 It’s been a wild ride so far for Deadpool 2 and it’s certainly going to get a bit more wild.

Over the weekend, Fox dropped a new TV spot for the upcoming sequel that focuses on the Merc With the Mouth recruiting members for his own superhero squad: the X-Force.

However, that hasn’t been what has caught people’s eyes. Some eagle-eyed fans have noticed a brief frame from the spot that has kick-started speculation that fan-favorite X-Men villain Juggernaut may be in the film.

In the spot, we see a brief second of Colossus punching something armor-like with all of his might. It was a “blink and you missed it” kind of scene and it could be anything, but, judging from all the damage this thing Colossus is punching has suffered, one could make a good argument that it could be Juggernaut.

So far, there hasn’t been an official reveal of any villains in Deadpool 2, with much of the marketing focusing on Josh Brolin’s Cable. Juggernaut making an appearance would be cool for fans and who wouldn’t want to see Colossus mix-it-up with Juggernaut?

The last time the character was seen on the big screen was in 2006’s X-Men: The Last Stand, played by Vinnie “I’m the Juggernaut, b****!” Jones. If Juggernaut is indeed in the film, it can’t be any worse than his last appearance.

Deadpool 2 hits theaters on May 18.

Next post Did Ultron Create Himself? – Road To Infinity War – Part 12