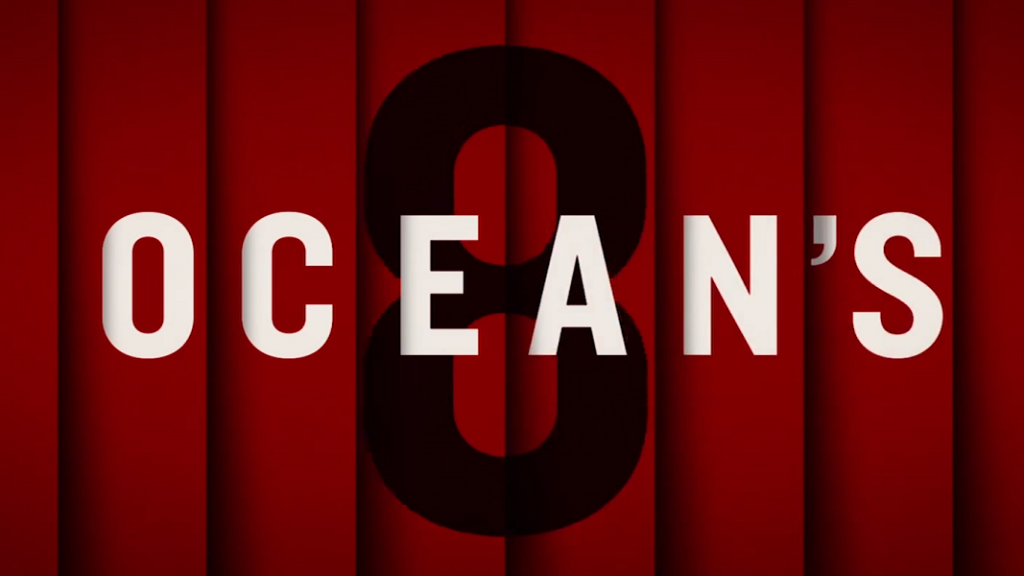 Ocean’s 8, the all-female spinoff of the Steven Soderbergh-directed trilogy from earlier this millennium- which, itself, started as a remake of an old Rat Pack movie- is set to arrive this June. The film will feature a dazzling cast of actresses that includes Sandra Bullock, Cate Blanchett, Mindy Kaling, Anna Hathaway, Helena Bonham Carter, and Rihanna. Not a whole lot is known about the film, but now thanks to a brand spankin’ new trailer, we’ve got a better sense of what Ocean’s 8 is all about.

Warner Bros. has just released this second trailer for the star-studded caper, which you can check out right here:

Criminal mastermind Debbie Ocean and seven other female thieves try to pull off the heist of the century at New York’s annual Met Gala. Their target — a necklace that’s worth more than $150 million.

As you can see, they’ve set up Bullock’s character Debbie as the sister of George Clooney’s character, Danny Ocean. As it turns out, their parents must have been very good at raising skilled criminal masterminds, as she comes out of prison with dreams of pulling off an impossible job just like Danny did in Ocean’s 11.

The film is directed by Gary Ross, who is best known for his work on The Hunger Game and Seabiscuit.

Previous post THE WALKING DEAD to “Reset” With Season Nine