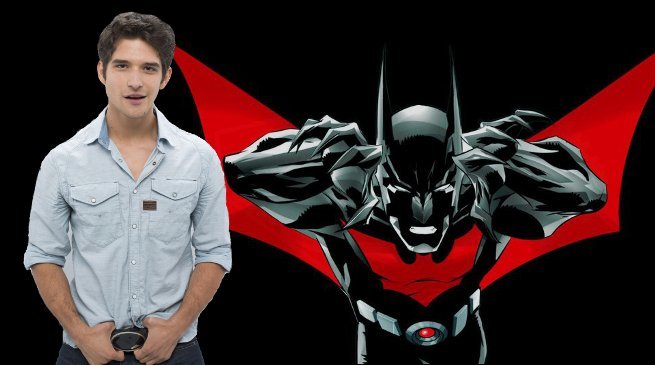 Of the many Batman-related projects that have been talked about over the years, fans have been the most vocal about a potential Batman Beyond film.

Fans have wanted a film about the futuristic take of the Dark Knight in the years since the WB animated series ended. One actor has expressed interest in taking on the lead role in the film: Tyler Posey.

While making the rounds promoting his new film, Truth or Dare, Posey told Screen Rant that he would love to play Terry McGinnis if the movie ever got made.

Posey isn’t really a bad choice to play the futuristic Batman. During his run on Teen Wolf, Posey was able to pull off charming and arrogant, but also pour on the drama when he needed to. He also has the physical look of McGinnis down.

With a lot of unknowns regarding the DC film franchise’s future, a Batman Beyond may not be the worst idea to get people excited about a Batman movie again. It would certainly not be a bad way to get Ben Affleck back as Bruce Wayne for at least one more film.

What do you guys think of Posey playing the lead in a Batman Beyond movie?

Next post Revenger Submission: ‘Why Embracing Fantasy Will Be The Key To Extending The Current Geek Boom’