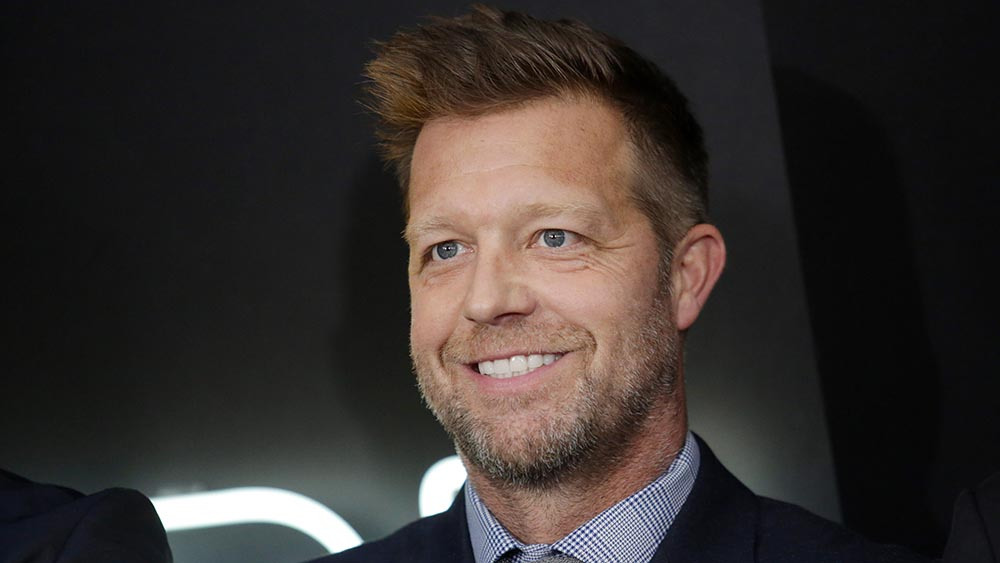 The Hobbs & Shaw spin-off has been an exciting prospect since it was announced last year.

Now, we finally have a director attached to the project. According to EW, Deadpool 2 director David Leitch will helm the spin-off from the Fast & Furious franchise. The film will reunite Dwayne Johnson’s Luke Hobbs and Jason Statham’s Deckard Shaw for the first time since last year’s The Fate of the Furious.

Please welcome David Leitch as the director of the Fast & Furious Hobbs and Shaw spinoff. pic.twitter.com/RnpN0RMko9

Leitch was rumored to be in talks to direct the film earlier this year and it finally being confirmed is a welcome surprise. The dynamic between Hobbs and Shaw has been one of the major highlights of the last two Fast & Furious films, so to bring in the action-focused Leitch to helm the project makes us even more excited for the film.

Fast & Furious franchise veteran Chris Morgan has turned in a script for the film, but no plot details are known at this time. We’ll certainly be keeping an eye on this one!

What do you guys think of David Leitch directing Hobbs & Shaw?

Next post RTF Box Office Forecast: RAMPAGE Will Take Top Spot, But Will That Be Enough?