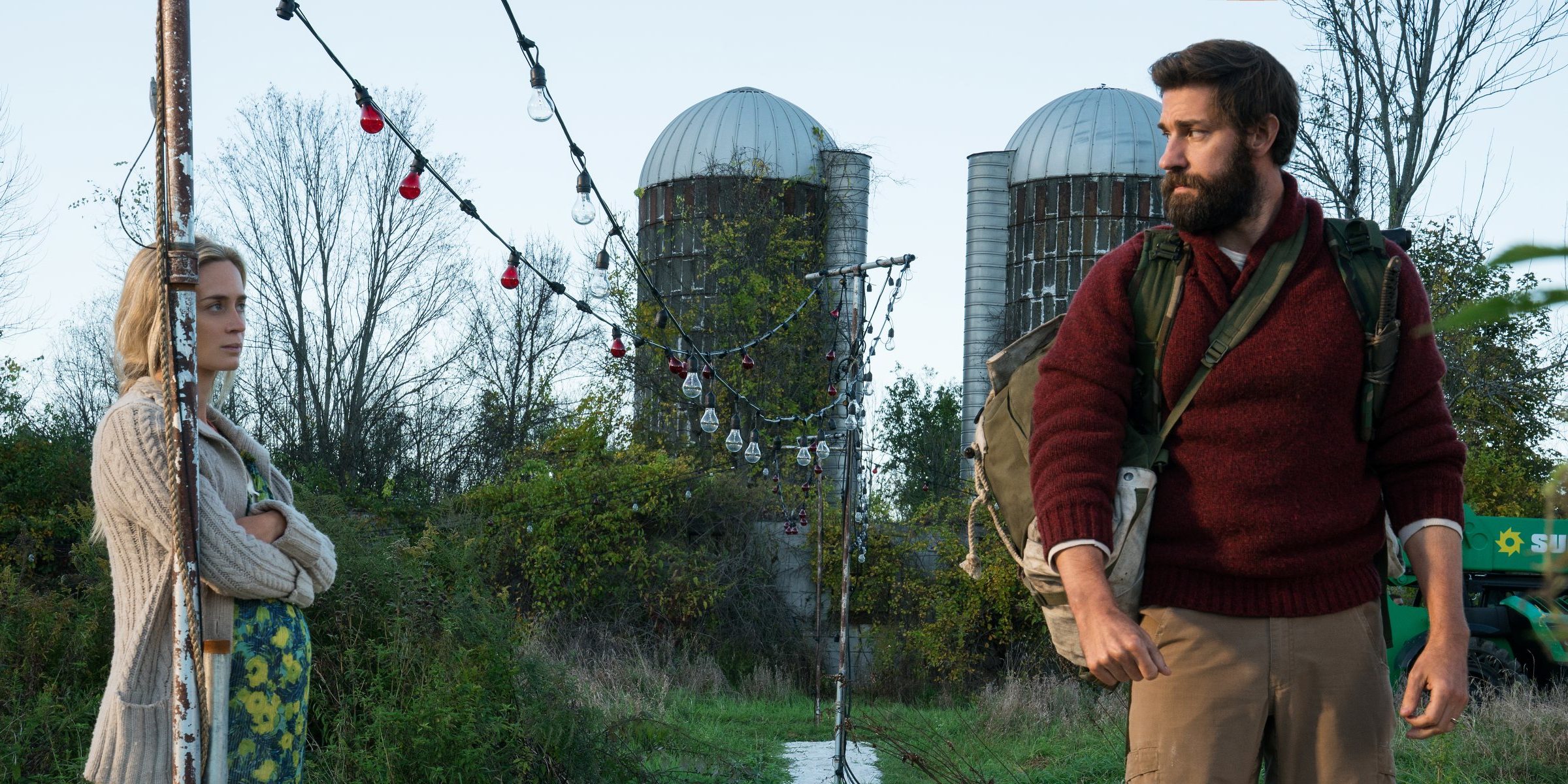 Hot off the success of A Quiet Place, the team behind it has lined up their next movie. John Krasinski will re-team with A Quiet Place producers Michael Bay, Andrew Form and Brad Fuller to do Life on Mars.

This is not a remake of the British TV Show that was later adapted for American television, instead it is an adaptation of a short story by Cecil Castellucci called We Have Always Lived on Mars. THR describes the story as follows:

“[The story] centers on a woman who is among a handful of descendants of a Martian colony long-abandoned by Earth following a cataclysm. The woman one day finds she can breathe the air on Mars, upending her world and that of her fellow colonists.”

Paramount is looking to pick up the rights to it. No writer has been hired for the project yet, and no actors are attached yet either. Krasinski is not expected to star in it, however. It should be noted that there are conflicting reports about his role on the project at this moment. While the initial THR scoop claimed he was set to direct Life On Mars, The Tracking Board’s Jeff Sneider was quick to point out that Krasinski is only a producer on the project at this point.

Even though Krasinski is working on this next, he will be seen sooner, in Amazon’s Jack Ryan series based off of the Tom Clancy novels. That comes at a perfect time for the actor, who is in the middle of a renaissance of sorts.

I love all types of sci-fi, and that description certainly has me intrigued. While I’ve yet to see A Quiet Place, it sounds like Krasinski is a very skilled director, so it will be fun to see what he does with the science fiction genre if he does end up in the director’s chair.