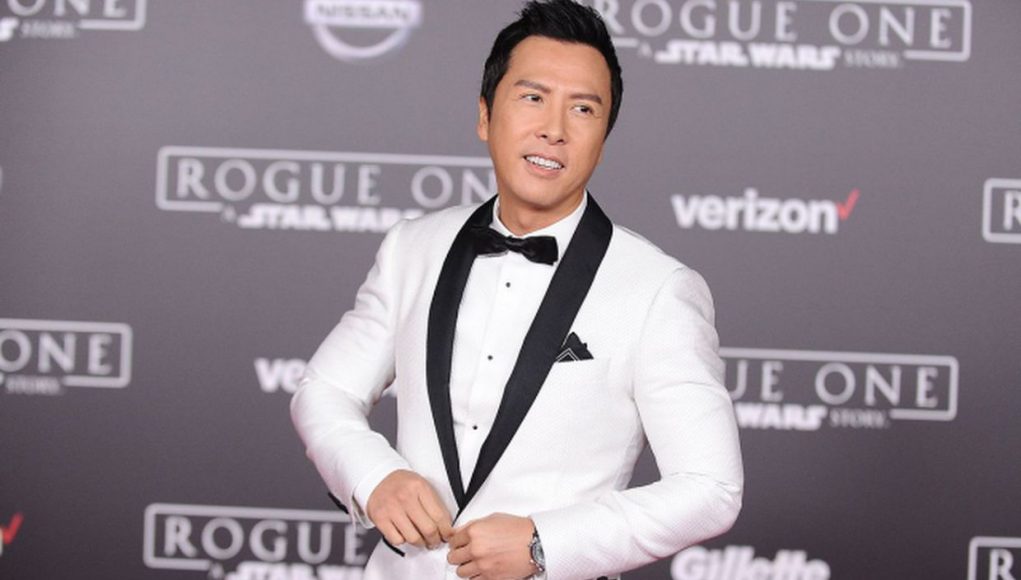 Live action remakes of hit animated Disney classics are the new thing now. The Jungle Book and Beauty and The Beast, among others, have received this treatment and were smash hits for the Mouse House. Countless more are in development, like Aladdin, The Lion King, and Mulan – the latter of which we now know a little more about.

Deadline reports that Rogue One‘s Donnie Yen has been cast in the live action Mulan movie along side Chinese actress Liu Yifei who has been cast as the titular role. Yen will play Commander Tung, who serves as a mentor for Mulan.

Niki Caro is directing the film, who has helmed such movies as McFarland, USA and The Zookeeper’s Wife.

Yen is best known for his role in the Ip Man series, which just started filming its 4th installment, and of course as Chirrut Imwe in Rogue One: A Star Wars Story.

Next post THE WALKING DEAD to “Reset” With Season Nine