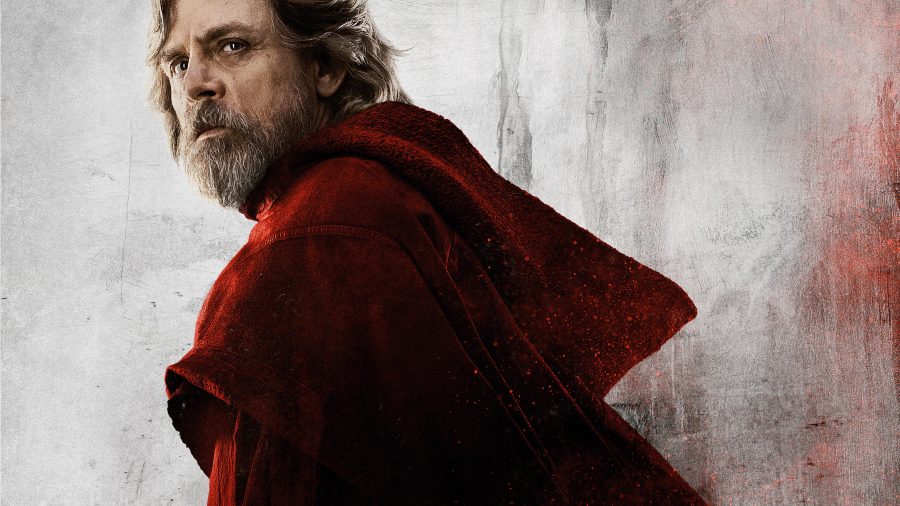 Mark Hamill has had a lot to say about Star Wars in recent months. From interesting, somewhat passive aggressive remarks about Rian Johnson’s script and direction for The Last Jedi, to sounding off on a multitude of other aspects of the movie and the fallout from it, the actor has been- at times- brutally honest about where he’s at with the franchise. Today’s bit should be a little bit troubling for fans of the Luke Skywalker actor, as he sounds like his heart is no longer in it.

In a chat with ABC News, Hamill talks about how the passing of Carrie Fisher, paired with the fact J.J. Abrams and Rian Johnson took turns killing off Han Solo (Harrison Ford) and Luke, have left him feeling like he no longer cares about returning to Star Wars. Here are his own words:

“It really has tarnished my ability to enjoy it to its fullest. You were asking earlier, ‘Are you gonna come back?’ I don’t care anymore, on that level. Because Han Solo is gone, Luke is gone. You just can’t get the band back together the way you wanted it to be, and it shouldn’t be that way. It is what it is. Rather than being sorry that we can’t have more of her, I’m just grateful that we had the time with her that we did.”

That quote does hit a bittersweet note on a few different ends. Firstly, and obviously, it’s a reminder that Fisher is gone and that we’ll never see the real Leia again despite her character being very much alive in that galaxy far, far away. But it’s also a bummer when you flashback to 2012. When Disney purchased Lucasfilm and instantly announced a new Star Wars trilogy that would bring back the original heroes of the saga- played by their original actors- there was this exciting sense of “getting the band back together” and seeing how they’d affect, interact, or surprise us when placed alongside some new blood.

But we never really got to see that. The trio never shared a scene together, and Hamill and Ford (who are both still alive), never got a chance to interact. So all of that anticipation to see them back together, even if just for one key sequence, was for naught.

It’s sad to hear that Hamill isn’t enthused anymore, when only two years ago the prospect of seeing Luke Skywalker again was one of the most exciting prospects on the cinematic landscape.

3 thoughts on “STAR WARS: Hamill Says Fisher’s Death, Coupled With Han and Luke Being Killed Off, Has Tarnished His Desire To Return”

Previous post AQUAMAN To Arrive A Week Earlier In UK, Could A Stateside Shift Be Next?