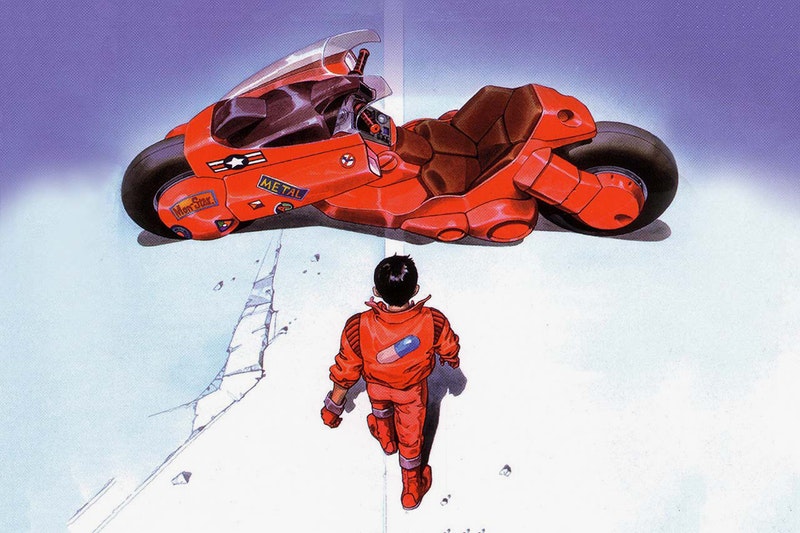 Taika Waititi is a household name now, thanks to Thor: Ragnarok. People are interested in what the future holds for the talented director. His next project is a World War II movie called Jojo Rabbit starring Scarlett Johansson, but after that, Akira is still very much on his radar. While his focus is on Jojo Rabbit, he’s brainstorming what his Akira movie would be. He gave Dazed Digital an update when he did an interview with them.

I haven’t really started to get my head around it yet. What I wanted to do was an adaptation of the books, ’cos a lot of people are like, ‘Don’t touch that film!’ and I’m like, ‘I’m not remaking the film, I want to go back to the book.’ A lot of the people freaking out haven’t even read the books, and there are six gigantic books to go through. It’s so rich. But (the anime) Akira is one of my favourite films; my mum took me to see it when I was 13 and it changed my life.

While nothing is concrete, he at least has a concept – mine things from the books, don’t remake the movie that already exists.

I am not very familiar with Akira but Thor: Ragnarok has made me interested in anything that Waititi does from now on. If there are “six gigantic books” to get things from, this could be the start of something that Hollywood loves more than life itself – a franchise.

It will be a while before we see any concrete developments, but at least the gears are in motion.

What do you want from a new Akira movie? Do you have casting ideas?

Previous post AVENGERS: INFINITY WAR: Not Even the Cast Has Seen the Whole Film Yet

Next post A QUIET PLACE Writers Have Sequel Ideas