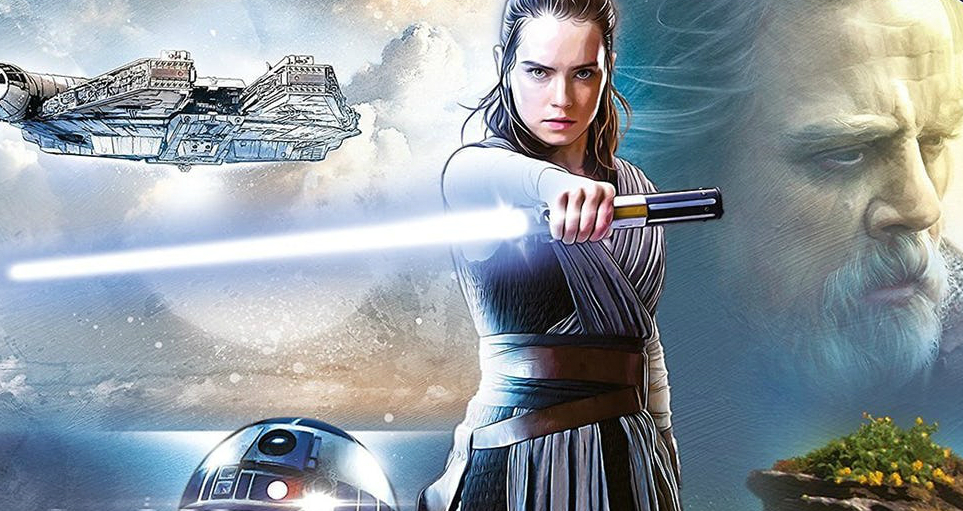 The fight in the throne room is one of the best scenes in Rian Johnson’s Star Wars: The Last Jedi. But one eagle-eyed fan noticed an error, that could have changed the fate of that fight.

Choreographer: "but sir, as cool as it may look, if the red guard has two knives he could just stab Rey in the back"

Director: We'll just edit one out half way through the move, no one will notice.

While it probably didn’t happen the way Paul Blank laid it out, the fact is, it did happen. Rian Johnson has defended everything he did in the film, but there is no word on whether he is actually aware of this one or not. But for the Johnson haters who would like to hold this against him, don’t. It has happened before, and it will happen again. Check out this scene from Return of the Jedi.

It could be an honest mistake. They happen. If it was an intentional digital alteration however, Johnson still has about 1,138 more edits to make before he catches up to George Lucas.

I am curious if Johnson will ever address this. I’d be interested to hear his response to it. I’ve enjoyed his response to everything else, and if you enjoyed The Last Jedi, his commentary that accompanied the digital and blu-ray releases is worth your time.

Star Wars: The Last Jedi is out on 4K, Blu-Ray, DVD, and Digital HD now.

Next post BATGIRL Nabs BIRDS OF PREY Writer, And What That Could Mean For Other Bat Projects