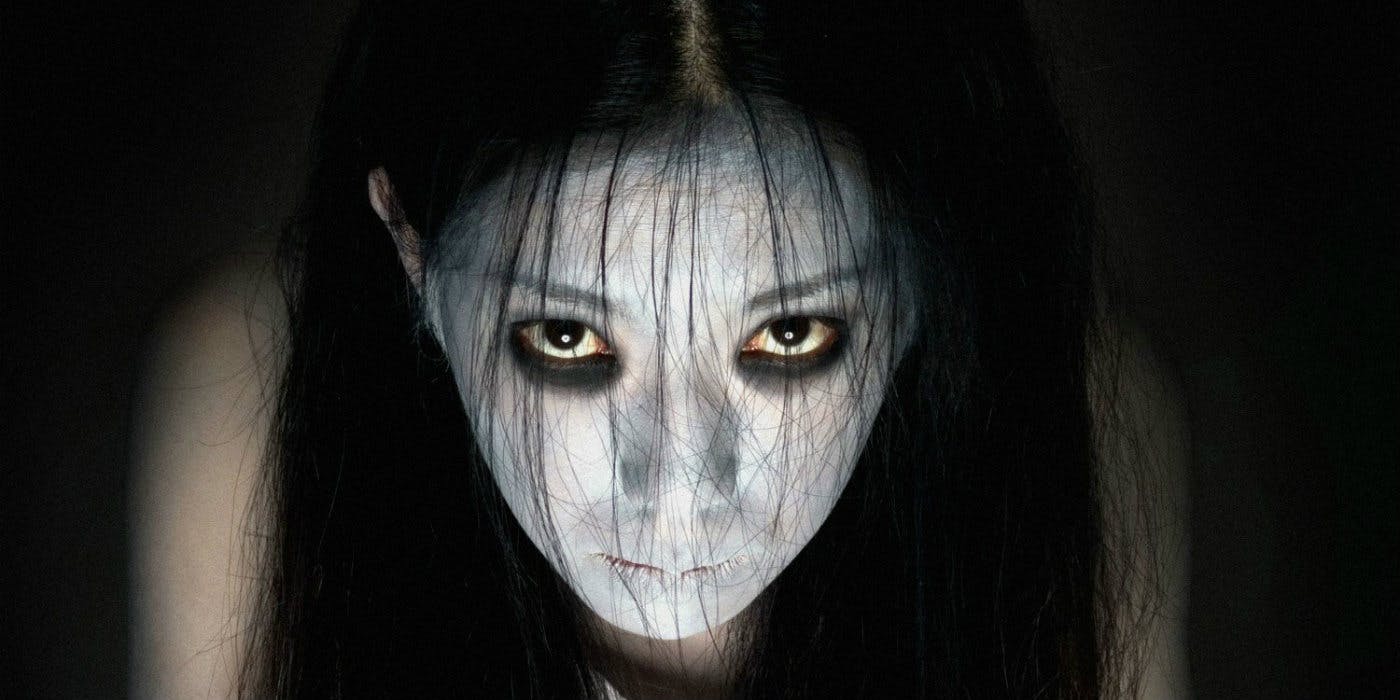 Forget Halloween, it seems summer is becoming the new time of the year for horror flicks.

In recent years, studios have ventured outside of the Halloween season and placed their tent-pole horror films in the summer. Films like The Conjuring, Lights Out and It have seen great success in the summer/late summer months.

Sony may try to replicate that success with The Grudge as the studio is slated to release the film on August 16, 2019. Similar successes in that time-frame include the before-mentioned Lights Out and last year’s Annabelle: Creation.

The Nicholas Pesce-directed film will serve as a reboot of the horror series, which Pesce said back in February will be “darker, gritter and more realistic” than its predecessors. The 2004 version – which itself was an American remake of the Japanese film Ju-On –  starred Sarah Michelle Gellar and was a major hit that spawned a sequel in 2006.

Little else is known about the Grudge reboot, but it should prove for a spooky time at the movie theater next summer.

Are you excited about a new Grudge film?