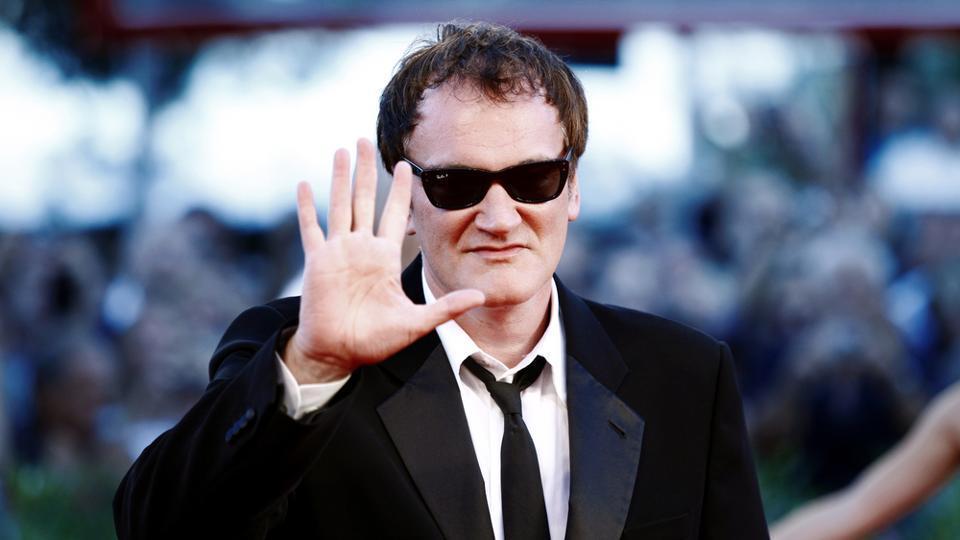 There were rumors last year of Quentin Tarantino wanting to direct a Star Trek movie. Those two things together are an interesting combination. What would that look like? What would that feel like? More importantly…what would that sound like? Well, if Simon Pegg, who plays Scotty, is correct then the world may never know.

“I don’t think Quentin is going to direct it. Because he’s got in his California movie [‘Once Upon A Time In Hollywood’] to do and then I think only doing one more film after that. And I doubt, I don’t think he could get around to directing a Star Trek in two-three years.”

Tarantino is booked for the foreseeable future, so Pegg could be correct. When asked if he knew what Tarantino had in mind for the film, Pegg wasn’t sure:

“I have a vague memory of him talking about it years and years ago back in the day. I’m sure he mentioned that. I’m sure it’s an idea he’s held on to for some time.”

But it is an idea that has stuck with him, so it must be an intriguing one. Of course, when I think of Tarantino doing Star Trek, I see Samuel L. Jackson as the villain, hurling curse-laden insults to the crew of the Enterprise. Pegg, however, says if it happens, that wouldn’t be the case:

“He’s a big fan and I think he would approach it with the respect,” he said reminding listeners that QT is such a big “Star Trek” fan he began “Kill Bill” with a Klingon proverb.

Pegg doesn’t know either way, he is just giving his two cents. I tend to agree with him though. Even if he finds time or amends his “10 films then retirement” rule, Star Trek might not even want to get into business with Tarantino due to some recent allegations.

Do you think it will happen? Do you want it to happen?

Source: The Happy Sad Confused Podcast via The Playlist

Next post INDIANA JONES 5 Will Be Harrison Ford’s Last, Franchise May Be Rebooted With Female Lead