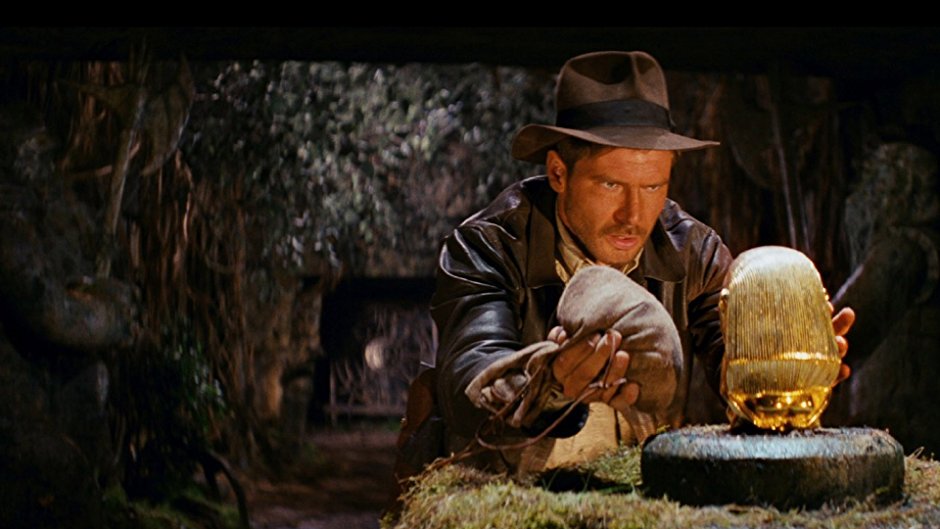 When Indiana Jones And The Kingdom of the Crystal Skull came out, the rumor was that Shia LaBeouf would take over the franchise. Thank goodness that didn’t happen. Now, as Indiana Jones 5 is gearing up to begin production, rumors are starting again.

Steven Spielberg – who has directed every entry of the franchise so far told The Sun that this will be Harrison Ford’s last outing as the archaeologist.

“This will be Harrison Ford’s last Indiana Jones movie, I am pretty sure, but it will certainly continue after that.”

He even commented on the franchise continuing with a female lead:

“We’d have to change the name from Jones to Joan. And there would be nothing wrong with that.”

First off, no they wouldn’t because that is his last name. I hope Spielberg was joking. But the second part of that sentence is correct. In fact, the franchise might be better off with a little female participation, so you don’t get gross and creepy conversations like this.

We shall see what the future brings. For now, we know that Indana Jones 5 is happening. I can’t imagine Disney being done after that (remember they own it now, since they own all of Lucasfilm, not just Star Wars). A female led franchise has worked for them already, so I can see them leaning this way again.

Vulture suggested Gina Rodriguez for the role, and now I can’t think of anyone better.

If the franchise has to continue, who would you cast in the role?

Next post The First Tracking Numbers And Impressions of AVENGERS: INFINITY WAR Are Here!