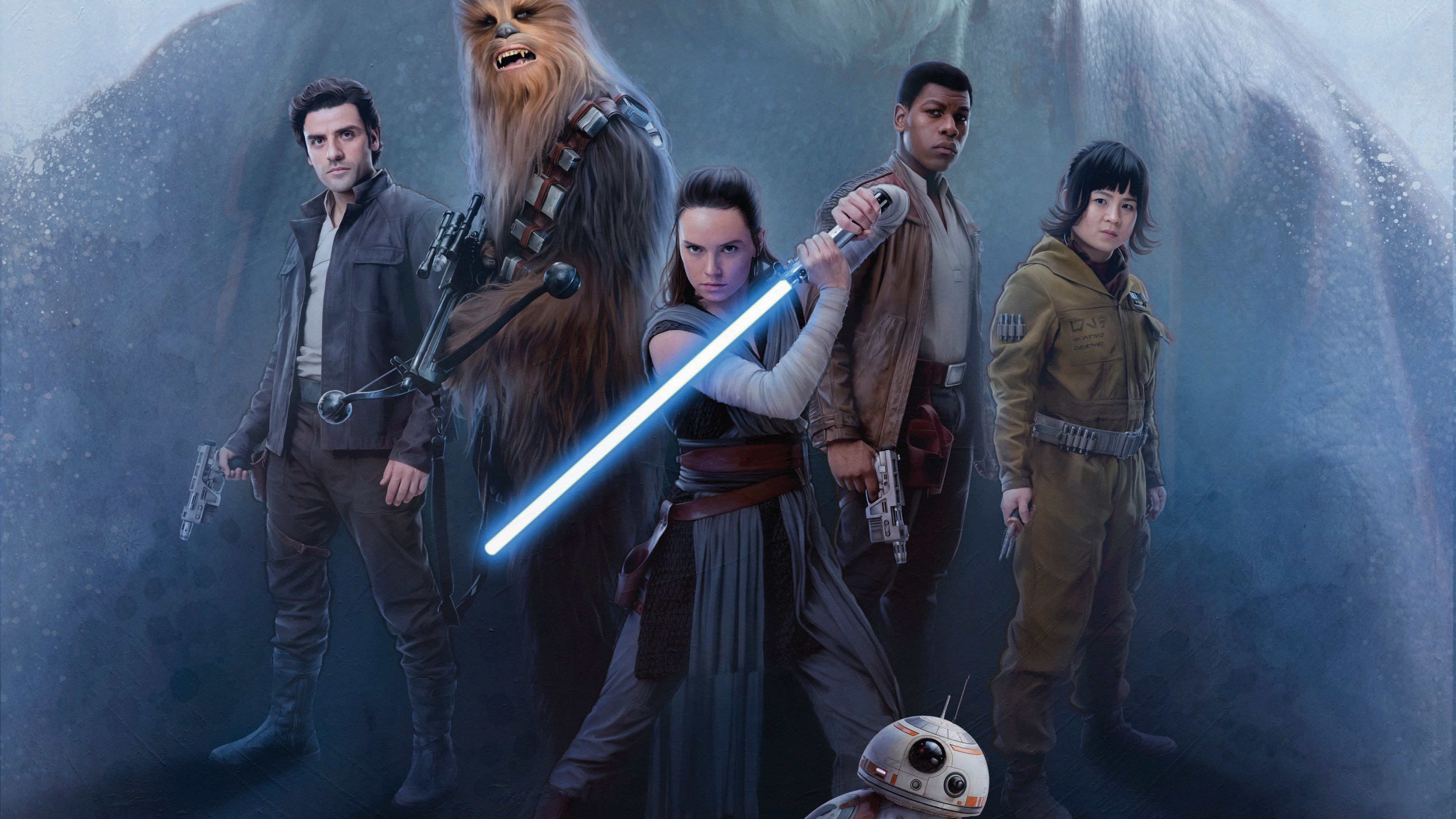 Screen time for the new characters wasn’t all that talked about in The Force Awakens because going in, people wanted to see the characters they knew and loved like Han Solo and Chewbacca. But when The Last Jedi came around, people were now clamoring for more Finn, Rey and Poe. As the film was coming together, a lot of stuff with Finn (John Boyega) ended up on the cutting room floor. Rian Johnson explains why that was:

“A lot of the Finn scenes that were cut are connective material. For instance, there’s a scene where he’s on the ship, and BB-8 comes in and shows him… basically, BB-8 shows him a recording he made of Rey saying goodbye to him. That’s when he decides, ‘Oh my God, I’m going to go save Rey’. In a scene like that, it was totally lovely. But once we realised that we could take it out and the audience would know he’s holding Rey’s beacon, and ‘oh, he’s going to save her’, and they would make that leap — suddenly, you can’t justify that scene being there.”

The Last Jedi clocks in at around two and a half hours. It is jam packed already. Johnson had to pick and choose what made it in the cut, and what didn’t. He compares the cut Finn scenes to the longer Rey scenes that did make it in the film:

“I think as opposed to Rey, where somebody like Rey had longer sequences on the island that were with Luke – with Finn, because his was a little more plotty in terms of it, there were more little scenes like that where we were like, ‘Oh, we can do without this, we can do without that’, and have his character arc still hold up.”

The most important part of Finn’s character arc was Rose, and vice versa. They were great for each other, and it seems Finn is now finally ready to do things for the Resistance. Up until now, it was always purely for Rey, but Rose showed him the bigger picture through Canto Bight, and saving his life at the end. To borrow from the movie….it was the spark needed to the light the fire that will ignite Finn’s true journey. All of that was portrayed well in the film without those other scenes. Regardless of whether you like Finn’s journey or not, it was still shown convincingly with what was

Next post DC Bochinche: What’s Going On With THE FLASH Movie? Is It Going To Tell The FLASHPOINT Story, Or Not?