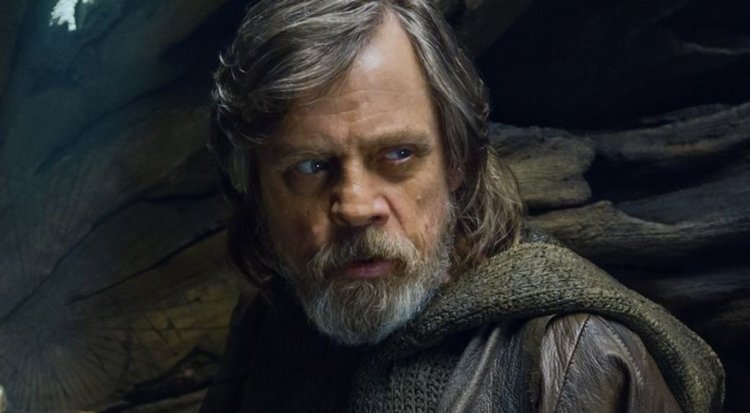 While Luke Skywalker may have died in The Last Jedi, that doesn’t necessarily mean we won’t see him again in future Star Wars films, even if it has to be a digital version of him.

Speaking with RadioTimes, Mark Hamill said he has given his blessing to be digitally recreated – like Peter Cushing’s Tarkin in Rogue One – or to have a younger actor to play Luke Skywalker – like Alden Ehrenreich playing Han Solo in Solo – in later Star Wars flicks.

Well already I told my family ‘Absolutely – thumbs up!’ But it is a question of propriety really. I’m sure they had to go to the Cushing estate and get their permission.

Hamill also said that Lucasfilm has plenty of avenues for future Star Wars stories and is content with Luke Skywalker being a part of them, even after he has passed on.

You know, it’s amazing to me – George [Lucas] gave them a canvas so large that they’re going to be able to– I mean, the possibilities are infinite. So who knows? They also ask me ‘What young actor do you think could play him?’ Sky’s the limit. And I’m sure they’re going to keep making these things long after I’m gone.

With the technology there to essentially bring actors back from the dead – like we saw with Cushing in Rogue One – or to simply use a de-aged version of an actor – like Carrie Fisher’s Princess Leia also in Rogue One –  fans will continue to see Hamill’s Luke Skywalker on the big screen for generations to come.