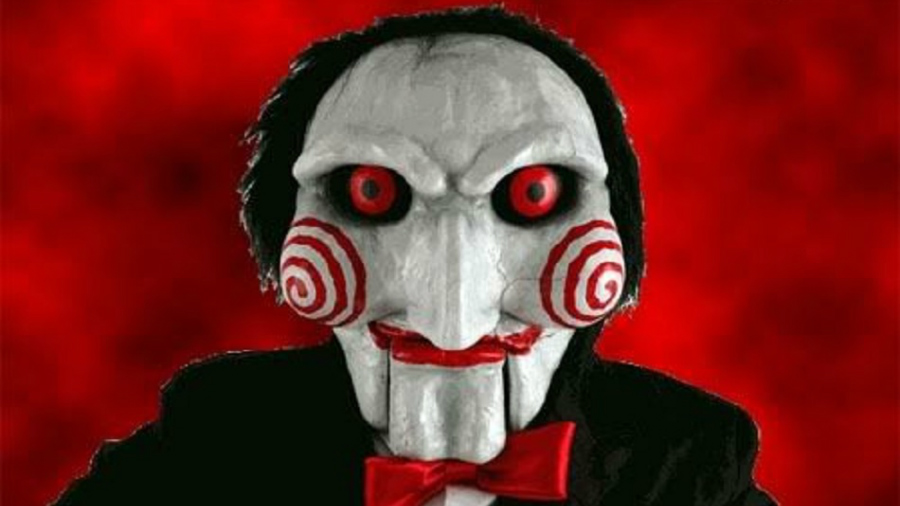 Did you see Saw? What about the sequels? I don’t remember how many there are but there are quite a few of them. LeBron James isn’t even sure.

The latest one was called Jigsaw, and was made after the franchise was supposed to have ended. Well, it was obviously good enough to warrant a sequel, because Bloody Disgusting is reporting that the writers of Jigsaw, Pete Goldfinger and Josh Stolberg, have been hired to write the next chapter.

No word on who will direct the sequel, but it won’t be Jigsaw directors Michael and Peter Spierig.

This is what Peter said about directing Jigsaw, which is something the new director will have to keep in mind as well.

“It’s a very tricky thing to go make a movie that has had six movies, seven movies prior to us signing up. So you’ve got to be respectful of that, and we wanted to offer something new and different, but at the same time, you can’t stray too far, because then you’re upsetting the fans who have followed it for so long. You want to stay within the world, but also bend it and twist it a bit. We wanted to try and focus more on thriller than straight out torture gore, and while there’s definitely blood and guts in there, I think it’s one of the, as far as torture and gore goes, one of the tamest since the first film, and that was intentional.”

That is good advice for anyone coming in to helm any film in an already established franchise, actually.

Are you excited to see more Saw? Or was Jigsaw the perfect ending?

Next post STAR WARS: THE LAST JEDI Director Rian Johnson Explains Why So Many Finn Scenes Were Cut