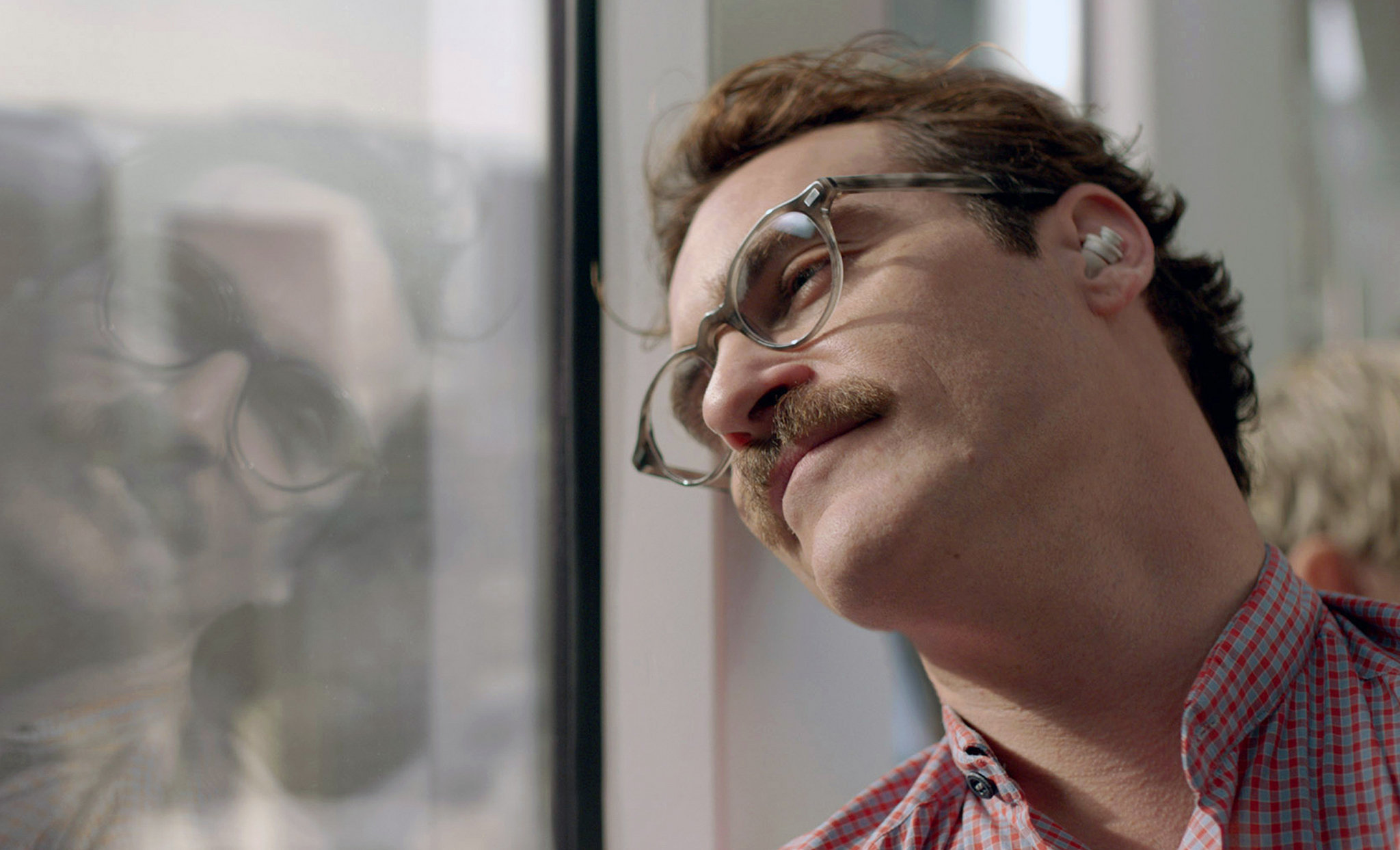 Joaquin Phoenix is particular in the roles he chooses. He was wanted to play Doctor Strange but passed. His name pops up for a roles in super hero movies every now and then, but none of them ever came to fruition. People thought he might be against doing any superhero movie

The latest one that Phoenix’s name is being thrown around for is The Joker Origin Movie, which is being developed by DC, Martin Scorsese and Todd Phillips. Fandango sat down with Phoenix and asked him about how he considers being in superhero movies.

“I see it as any other movie. I wouldn’t say… ‘I won’t do Westerns.’ It depends on what it is. I don’t really care about the genre, I care about the character and the filmmaker. If you have the ability to transcend the genre, then that’s what you want to do. So I wouldn’t say, hands down, no – I wouldn’t do that kind of movie. There are things where I’ve flirted with the possibility where there was the potential for this to be… something that’s actually interesting to me. But then for whatever reason they never got to that place where everyone else feels the same way. And that’s key. Everyone has to want to explore the same thing or else it just doesn’t f**king work. I’m not opposed to it. I don’t make decisions on budget or things like that – it’s really the filmmaker and the character.”

It sounds like he would genuinely consider playing The Joker if the circumstances were right, but they have to be just right. He seems adamant that he won’t do it unless he feels like the writing, the directing, and everyone involved is pulling in the same direction. It’d be interesting to see his take on it, for sure. He’d be radically different than Jack Nicholson, Heath Ledger and Jared Leto, and that is just what the character needs. If not, people would accuse him of doing an impression of one of them.

Do you think Phoenix would do well as The Joker? Do you even want to see a Joker Origin movie?

Next post THE BATMAN: Reeves Says He’s ‘Excited,’ Affleck Is Attending A Fan Expo, What’s It All Mean?