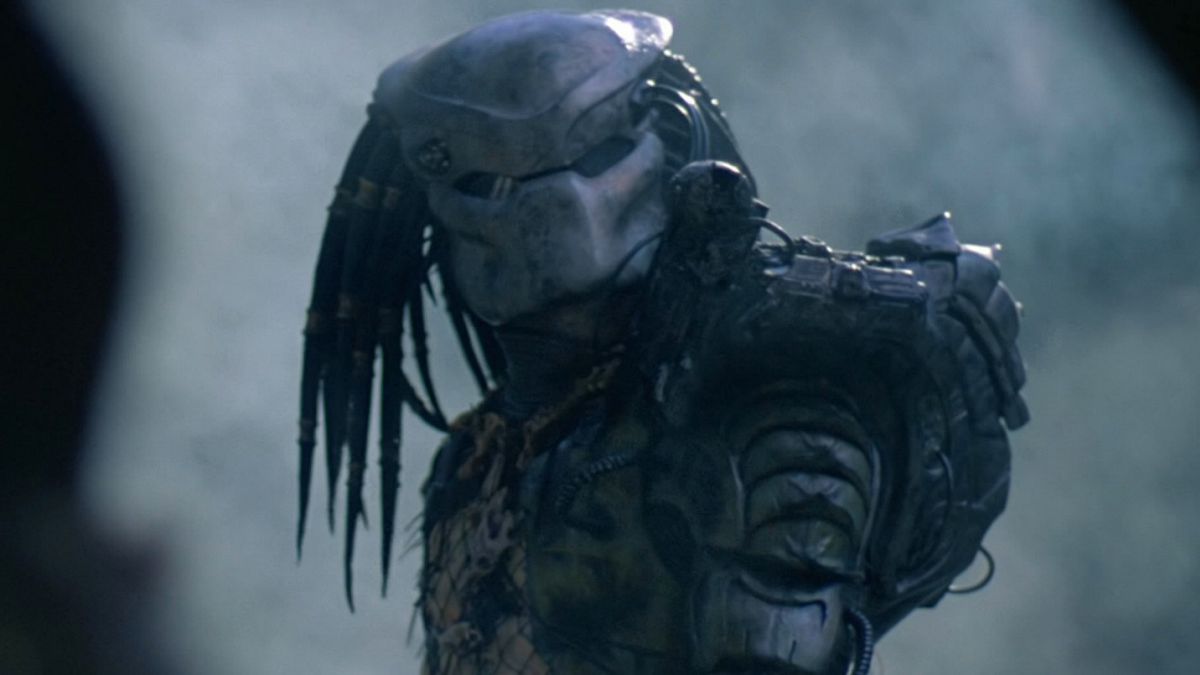 Fans eager to get their eyes on footage of Shane Black’s The Predator may not have to wait much longer.

The director took to Twitter late last week to address a fan’s concerns over the Black being silent on the film, while also confirming a teaser trailer for the next Predator will drop in mid-April.

Nope! Just busy. Expect a teaser mid-april… how's this — my brother and I used to actually close our eyes when the theater ran trailers. Wouldn't it be cool to go in knowing nothing? 🙂

Earlier in the day, Black posted a photo on his Twitter to build up anticipation for the next film in the Predator franchise.

The film will be a direct sequel to the 1987 original starring Arnold Schwarzenegger, but will also serve as a “reinvention” of the franchise. The fourth Predator flick will see the titular hunter stalking a group of hospitalized war vets and will take risks with the series’ mythology.

With Black confirming a teaser isn’t far off, we’ll only have to wait just a little while longer to see what the Predator  has in store for its prey.

The Predator will arrive in theaters on September 15.

Previous post Did a Leaked Brisk Promo Give Us Our First Look at VENOM?