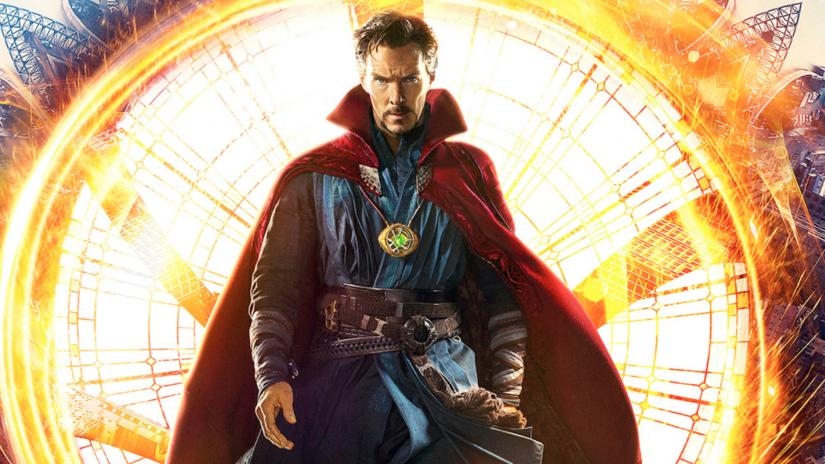 A couple of weeks ago, we published a story about Benedict Cumberbatch saying he doesn’t know about any plans for a Doctor Strange sequel.

While that hasn’t really changed yet, that hasn’t stopped the creative process for the potential sequel. In a recent Q&A, one of the writers of the first Doctor Strange – C. Robert Cargill – revealed that Nightmare would be the main antagonist in the sequel and Marvel’s plans for Chiwetel Ejiofor’s Baron Mordo.

Marvel movies work in threes. They also work outside of their threes. Some of the better Marvel films have more than one villain in them. Me and Scott have not laid the groundwork for it but what I can say is that I have a feeling that whatever Nightmare is involved with, Baron Mordo, being somebody who considers himself the defender of natural law will have something to do with it.

For those of you who have ever read the comics, you know that Baron Mordo has a very particular arc, and that’s something we discussed with Chiwetel while working on the first movie. And part of the reason Chiwetel wanted to play Mordo was because he has a definitive ending as a character and it’s such a fascinating ending. And I do know that whether we’re attached or not, that Marvel plans on working towards that ending and fully realizing Mordo as more than just a cardboard cutout villain, but actually taking him to kind of Loki levels of awesomeness. That’s the goal with him.”

Fans of the first film had assumed that Mordo would be the chief villain in Doctor Strange 2 given how the first film ended. Cargill’s comments seem to hint that Mordo’s story will continue to develop in the sequel and would payoff in a third film, presumably with Mordo being the main villain.

Nightmare as the main villain in Doctor Strange 2 would be an interesting choice. As the ruler of the Dream Dimension, Nightmare draws psychic energy from people by antagonizing them in their dreams.

While Cargill admitted he and writer/director Scott Derrickson haven’t laid a concrete foundation for the sequel yet and Marvel being tight-lipped about movie plans post-Infinity War, it may be a while before we get any news on Stephen Strange’s next solo adventure.

What do you guys think of Nightmare being the villain in Doctor Strange 2?

Next post John Krasinski “Would Love To” Play Mr. Fantastic Along Side Wife Emily Blunt in a FANTASTIC FOUR Movie