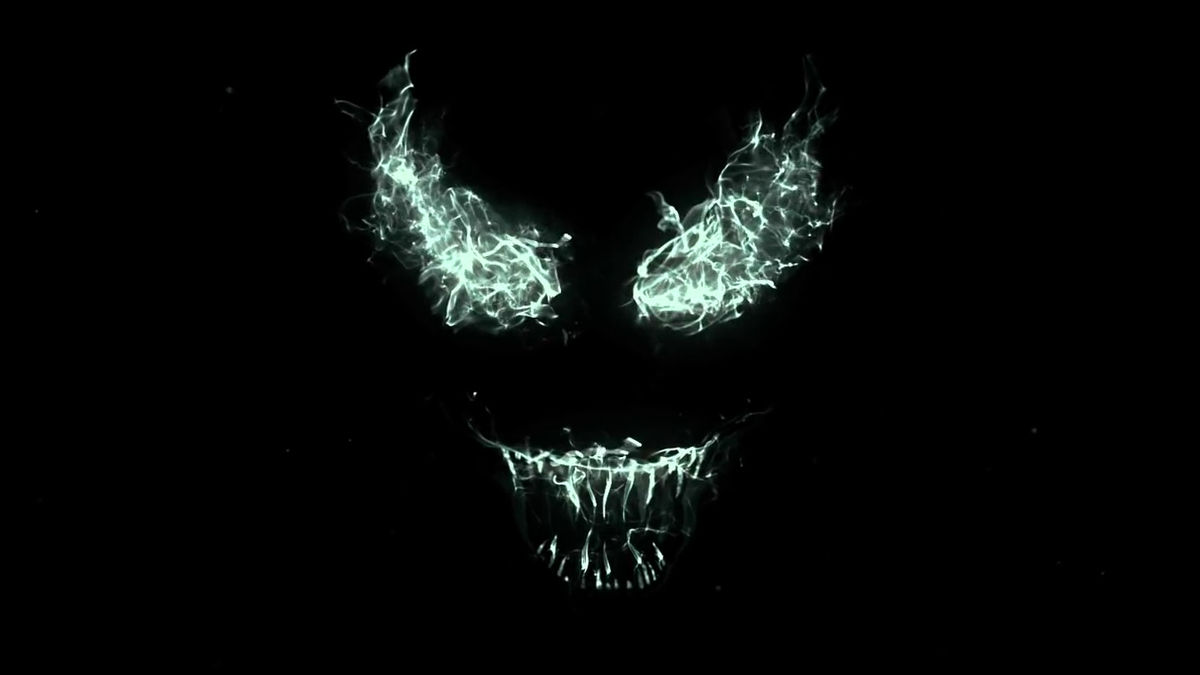 Merchandise tie-ins for major blockbusters aren’t uncommon, but it’s not every day where we get our first look at a character through a promotional ad.

That seems to be the case for Sony’s Venom. A leaked image of a new Brisk Iced Tea flavor inspired by the Tom Hardy flick has made its way online. Of course, folks wouldn’t be clamoring for this- or making such a big deal out of this promo- if the Venom trailer had actually, you know, shown the titular character in any of his glory.

Our first look at the popular Spider-Man villain matches up with the first teaser image that was released a few months ago. The supposed look of the character should please fans that have been anxious to see what this version of the character would look like.

Even though it’s not confirmed if this leak is real, this post does make it clear that the leak matches up with other merchandise listings and Brisk has done recent promotional work with Marvel on Black Panther.

This supposed first look at Venom should give fans some satisfaction that they may have not gotten with the teaser trailer.

Venom is in theaters on October 5.

What do you guys think of what may be our first look at Venom?

Previous post Final A QUIET PLACE Trailer Ratchets Up The Tension And The ‘Terrifying’ Buzz!

Next post THE PREDATOR: Shane Black Confirms When Teaser Trailer Will Release