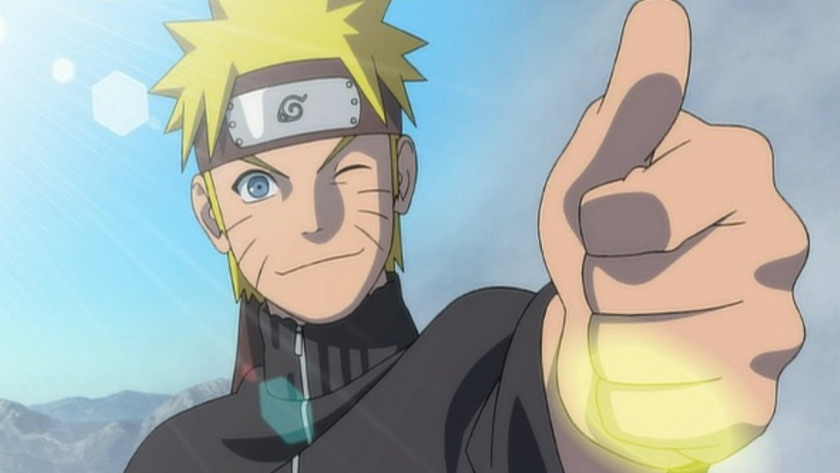 For fans interested in the Naruto live-action film, that wait is going to be a while.

While on tour to promote the home video release of The Greatest Showman, director Michael Gracey gave Collider a bit of an update on the adaptation in the works at Lionsgate.

I don’t know [if it will be my next film], to be honest. You know Masashi Kishimoto, who created the original series, he’s just a genius. So many Hollywood adaptations of really popular manga series just don’t get it right, and for me what was really important was that if I was gonna do Naruto, I wanted to actually work with Kishimoto and get a script to a stage where he would look at it and be excited about realizing it. Because no one knows the world better than the person who created it.

So for me, as it stands, we’re still working on the script. Because until that script is at a level that I’m excited about, I have no interest in destroying an amazing franchise, as has happened before. But I think the great thing is that everyone involved, from Lionsgate to the producers, are all of the same mind.

Everyone knows how precious this property is and to me it’s incredibly exciting, and I love the work that I’ve gotten to do on it to date. At this stage, no one is going to go into production until we’ve got a script that excites everyone. So whether it’s my next one or not, I don’t know. We’ll have to wait and see.

Last year, RED scribes Jon and Erich Hoeber were tasked to rewrite the script and Kishimoto himself would become more involved in the production. The film, based on the long-running anime and manga series, would follow a young ninja in his quest to become the leader of his village.

With recent films based on anime/manga – like Ghost in the Shell and Death Note – being critical and financial failures, it wouldn’t be a surprise if the Naruto project is shelved for a bit for a little bit and most fans may be okay with that.