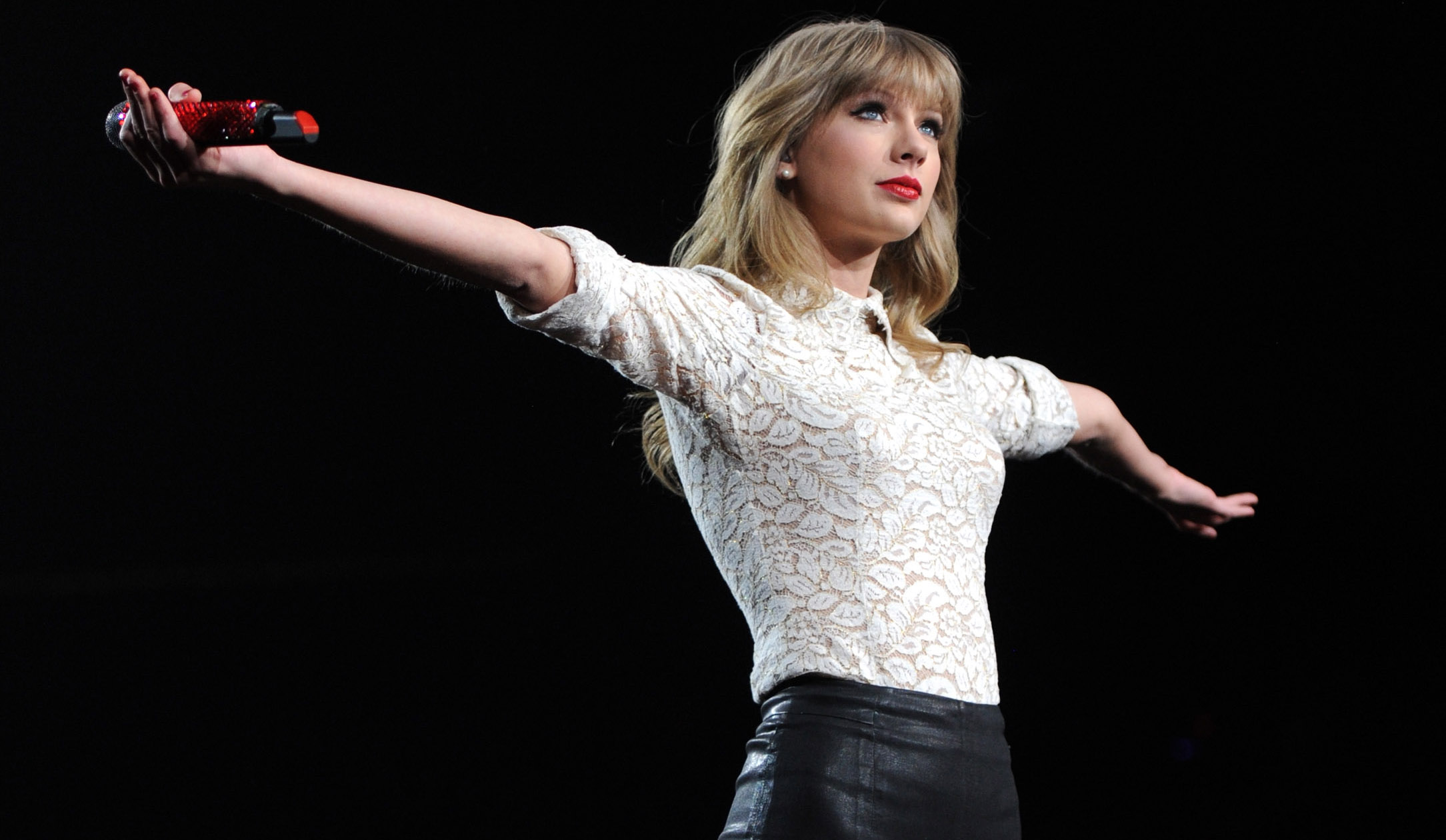 Stephen Glover tweeted out- then deleted- an interesting “last straw” for the decision he and his brother made to depart from FX’s animated Deadpool series. Earlier this week, we were simply told it was over creative differences, and now we know where those differences hit their zenith: In an episode that focused on pop star Taylor Swift.

“There really was a Taylor Swift episode. It was HILARIOUS. And it definitely was the last straw lol.Our show wasn’t too black. It wasn’t really that black at all. But we definitely wanted to give Rick and Morty a run for their money and I think we would have. Proud of the gang.”

Interesting to think Deadpool would go after Taylor Swift, but- then again- it sounds like they were going for something very edgy and boundary-pushing, with ample amounts of fourth-wall-breaking, just like Wade Wilson’s cinematic counterparts.

If we’re reading the tea leaves properly here, it seems that they were going to go after Swift in a pretty harsh way and the people at FX and Marvel TV had objections. So Stephen and Donald Glover bolted. But judging by that “last straw” comment, it sounds like there had been plenty of other battles leading up to that one.

Earlier this week, the grapevine also brought with it news of other episode descriptions for the animated Deadpool series. Ones like “A Whole Goat Yoga Episode” so it seems like they had some pretty crazy and eclectic stuff up their sleeves. It’s a shame that it fell apart.

How’re you feeling about the demise of this Deadpool series? Would you have liked watching Deadpool-By-Way-Of-Rick-And-Morty? Would you love to know what kind of daggers they threw at Taylor Swift that led to the two sides walking away over irreconcilable differences? I know we would.

Next post Excellent!: BILL & TED FACE THE MUSIC Closer to Becoming a Reality