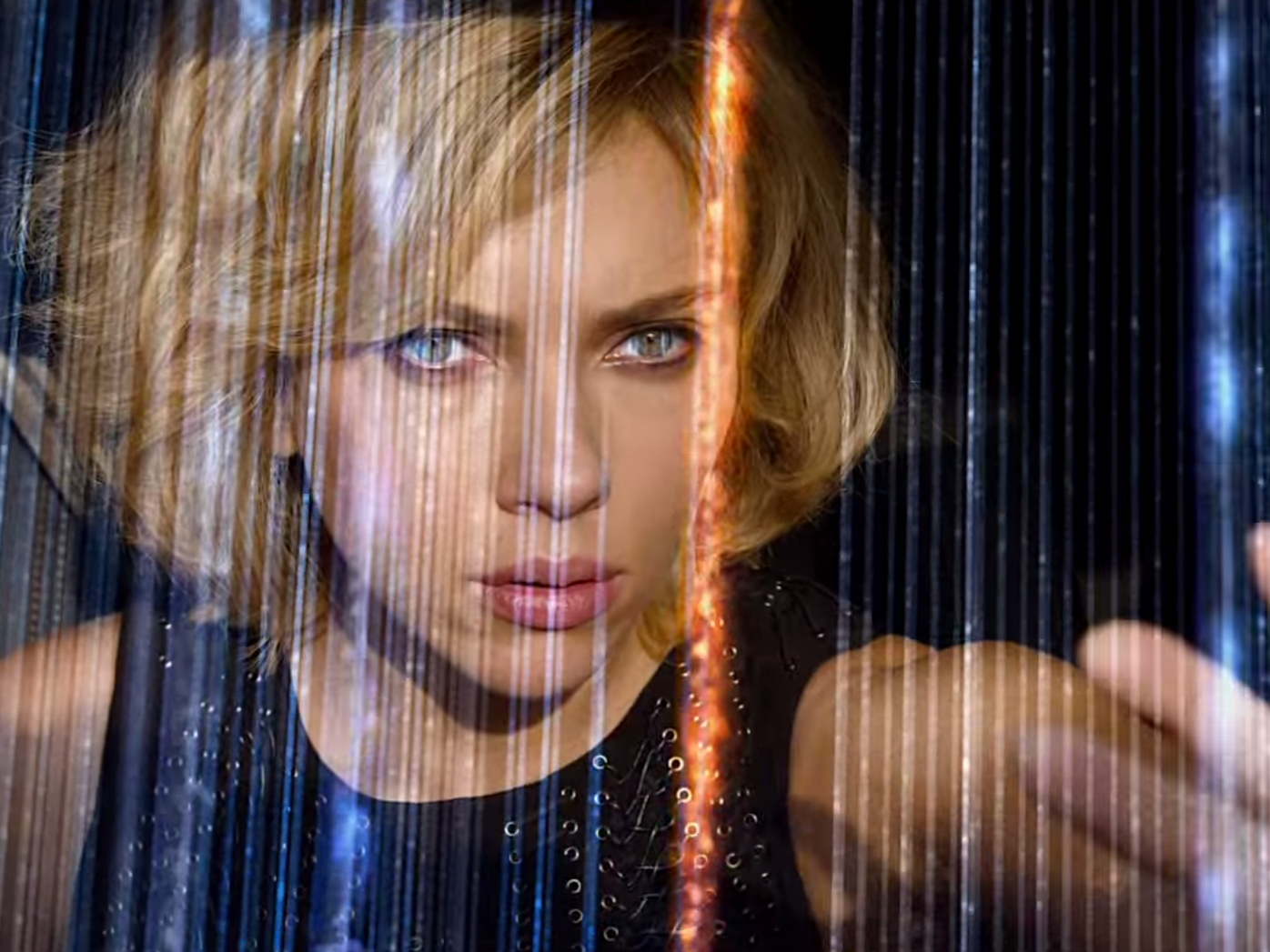 The Black Widow has never been in a Thor movie, but she will work with a Thor director. Taika Waititi is making a World War II movie called Jojo Rabbit and Scarlett Johansson is set to star.

The plot synopsis of Jojo Rabbit from Deadline is as follows:

[The film is] set in World War II and follows a German boy in Hitler’s army who discovers that his mother (Scarlett Johansson) is hiding a Jewish girl in their home.

That sounds….intense. Johansson can certainly pull off that role. But Waititi, while a wonderful writer and director, is more known for a strange and comedic approach to stories. It is intriguing to me what the tone of Jojo Rabbit will be. Waititi can definitely do “heartfelt” and “emotional,” but it is usually surrounded by comedic elements as well.

The boy has not been cast yet, but that will be coming soon. This will be Waititi’s next project after the massive Thor: Ragnarok, which was one of the funniest and brightest superhero movies to date.

I will keep my eye out for more news on Jojo Rabbit, as that short plot synopsis, and the talent involved have already won me over.