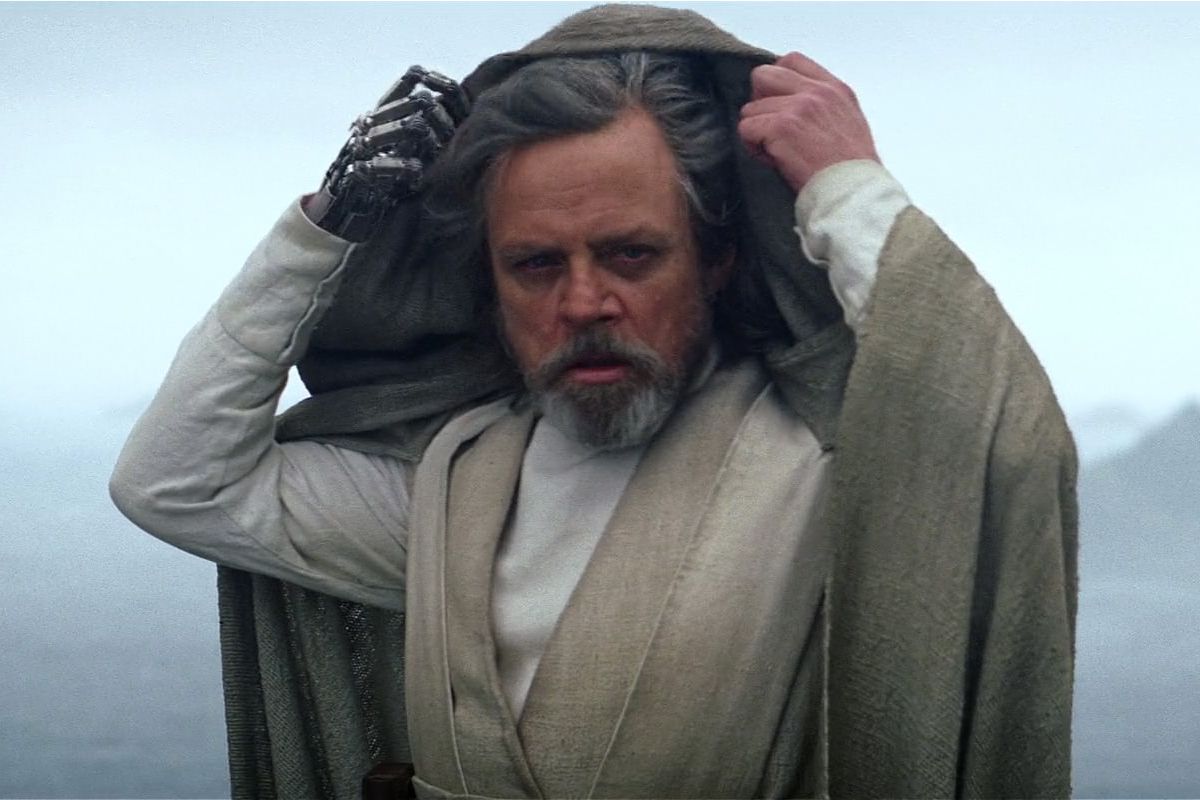 Another day, another Mark Hamill Star Wars take. The Luke Skywalker actor has been very vocal about things in the galaxy far, far away, and this time, it is about the franchise as a whole.

Hamill truly loves the franchise, and that is why he voiced his concerns about the journey of Luke Skywalker in The Last Jedi – he cares. That’s where these comments to CinemaBlend come from too, a concern over the potential for too much Star Wars.

“I will say they should pace themselves, because you don’t want to over-saturate it. I said to Disney, ‘Really? Five months after we come out comes [Solo: A Star Wars Story]? Can’t you at least wait until Christmas?’ But they’ve got things booked – they’re doing Marvel and their own movies, so that’s beyond my [purview.]”

That doesn’t mean that Hamill thinks they should stick to just the saga films though. In fact, he is quite excited for the storytelling possibilities that the Star Wars Universe has to offer.

“Well, there shouldn’t be [a limit to the storytelling], as it’s a canvas that’s so infinite. With the standalone films they can all have their own identity. Rogue One can be gritty, and like a war film… I’m assuming, I don’t know, but I would assume that Solo will be more comedic-ly oriented because he’s a rogue, a scoundrel, and a gambler, and a womanizer and all those things. So I think the advantage of the standalone films is that they don’t have to follow the formula of a trilogy, so they can establish their premise, get it on, get it done and get out leaving the audience wanting more. So there’s infinite possibilities.”

I understand where he is coming from. Everyone has a favorite candy, but everyone can get a stomachache from too much of their favorite candy too. Hamill is yelling into a void though, because making Star Wars movies are a license to print money. They aren’t stopping any time soon. In addition to Solo and Episode IX, there are two separate trilogies being developed, and a live action TV show. Those are just the ones we know about – I’m sure there are is a ton more standalone movies being developed as well.

ALSO CHECK OUT: “El Fanboy Podcast: ‘Is There Such A Thing As Too Much Star Wars?‘”

Where do you stand? Is there too much Star Wars? Or can there never be enough Star Wars?

Previous post RTF Original: Where in the Galaxy is Big, Bad, Purple Thanos?

Next post GAMBIT Rumored to Have New Production Date