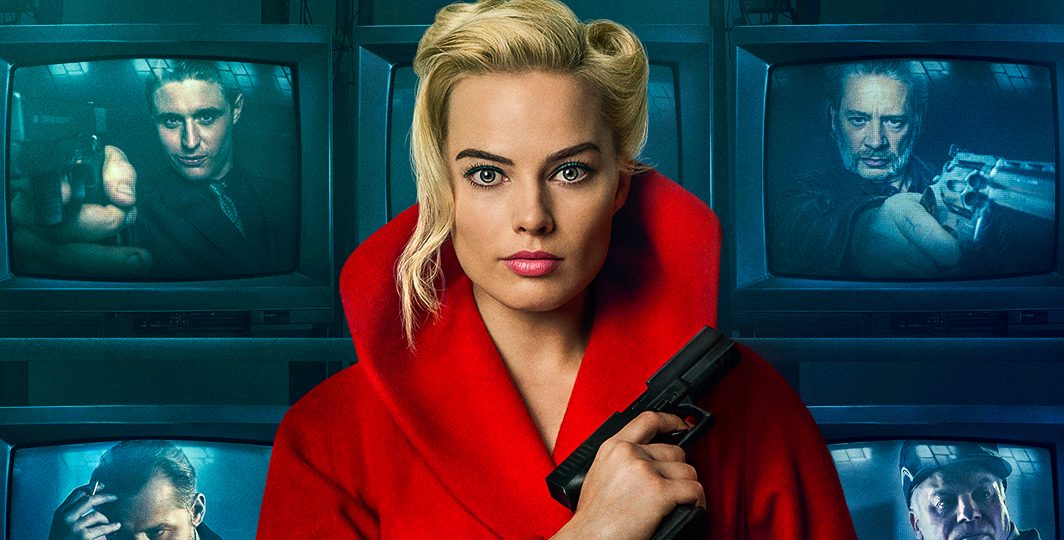 Margot Robbie has been very busy these last few years. Ever since her breakout role in Martin Scorsese’s The Wolf of Wall Street, she’s been cranking out movie after movie. Her next, Terminal, is now ready to be shared with the world. The actress, who’s cultivated a passionate fan base thanks to her appearances in hits like Suicide Squad and The Legend of Tarzan, unveiled the first trailer for Terminal via her personal twitter account.

That caption, “Something different for you…” is certainly apt. If you’re not on twitter, you can check out the Terminal trailer right here:

In the dark heart of a sprawling, anonymous city, Terminal follows the twisting tales of two assassins carrying out a sinister mission, a teacher battling a fatal illness, an enigmatic janitor and a curious waitress leading a dangerous double life.  Murderous consequences unravel in the dead of night as their lives all intertwine at the hands of a mysterious criminal mastermind hell-bent on revenge.

The cast of Terminal is just as eccentric as its premise, with Simon Pegg and Mike Myers appearing alongside Robbie in this unique quest for vengeance.

The film’s directed by Vaughn Stein, who’s making his feature directorial debut here after spending many years as a second and third Assistant Director on projects ranging from World War Z to last year’s smash Beauty and The Beast.

Terminal is set to arrive on May 11.

What do you think of the trailer? The film looks like it could be a wild night at the cinema.

Next post RTF Original: Where in the Galaxy is Big, Bad, Purple Thanos?