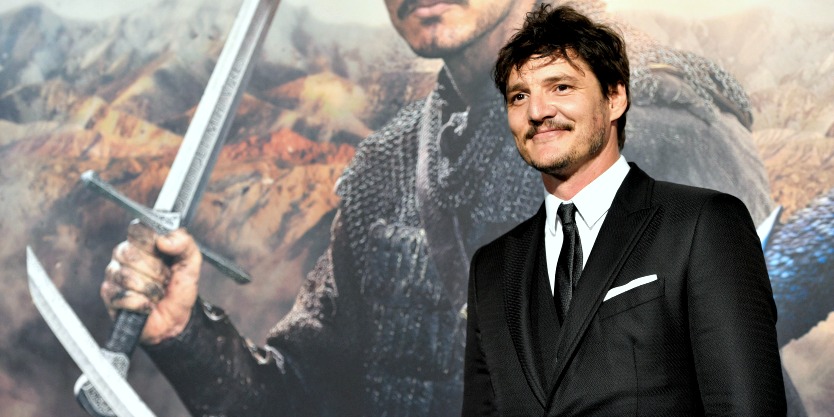 The cast of Wonder Woman 2 continues to get stronger!

According to Variety, actor Pedro Pascal has joined the cast of the Gal Gadot-led superhero flick. The publication said that Pascal will have a key role in the film, but the identity of his character is currently unknown.

Pascal made his mark as Oberyn Martell on the fourth season of Game of Thrones, then would go on to star as Javier Peña in Netflix’s Narcos. Pascal was last seen on the big screen last year in Matthew Vaughn’s Kingsman: The Golden Circle.

Director Patty Jenkins has already taken to twitter to confirm this news and to welcome Pascal aboard:

Counting down the minutes until I get to work with the great @PedroPascal1 again. Welcome aboard!!!! Lucky us. ❤❤❤ https://t.co/vhHUmpF87o

“Counting down the minutes until I get to work with the great [Pedro Pascal] again,” she said. They worked together previously on the TV movie Exposed. “Welcome aboard!!!! Lucky us.”

With the addition of Pascal and Kristen Wiig as Cheetah, the super-powered sequel is really shaping up to be something special. As the production start date gets closer, we’ll have more for you!

What do you guys think of Pedro Pascal being added to the cast?

Next post Pedro Pascal As Sebastian Ballesteros In WONDER WOMAN 2?