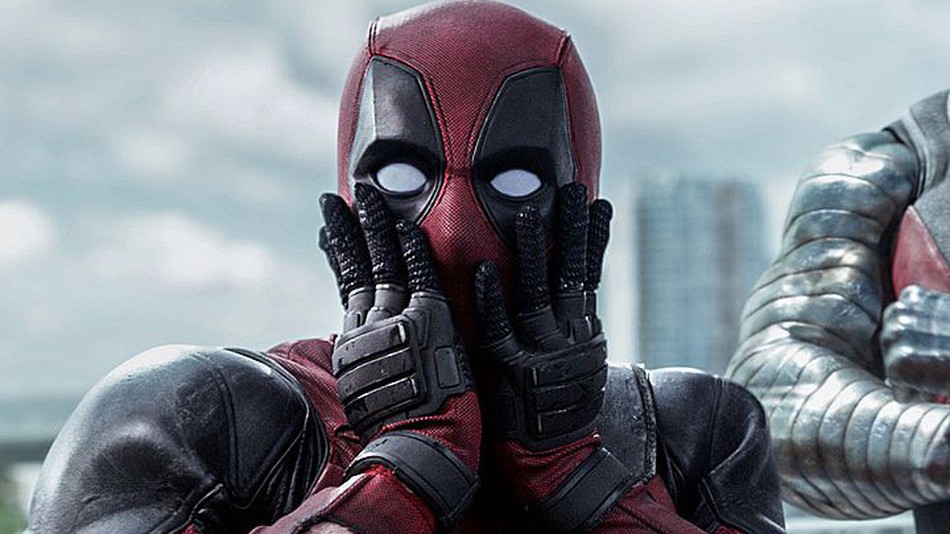 Last year, news came out that FX and Marvel Entertainment were teaming with Donald Glover to develop a Deadpool animated series for the network’s comedy-centric spinoff, FXX. Glover was attached to star and write the series, along with his brother, Stephen.

However, it was announced over the weekend that FX had decided not to proceed with the series, citing “creative differences”. This led to some speculation in the press that Glover’s growing schedule was part of the reason why the series was dropped.

This morning, Glover took to Twitter to deny the rumors of his schedule having a negative affect on his work on the Deadpool series and also tweeted out a mock copy of of one of the episode’s scripts.

The manuscript, which has The Merc With the Mouth travel to Africa to save the last surviving male northern white rhino, is worth a read for Deadpool fans and features many of the fourth-wall breaking and pop culture-slamming antics the character is known for.

The rumors of Glover’s scheduling issues come at a time where the actor/comedian is in pretty high demand. After a star-making role as Troy Barnes on Community, Glover has appeared in many high profile projects like The Martian, Spider-Man: Homecoming, Solo: A Star Wars Story and the upcoming live-action remake of The Lion King. Glover has also created the hit show, Atlanta, which he has also written directed and starred in.

Whether or not Glover’s busy schedule played any part in the show’s development to cease or it was truly creative differences with FX, Marvel or both, it’s a bit of a blow for a Deadpool series that had a lot of potential.

Next post RTF Review: ‘MFR Says READY PLAYER ONE Is A Gorgeous, Emotional Thrill Ride That Falls Just Short of Being An Instant Classic’