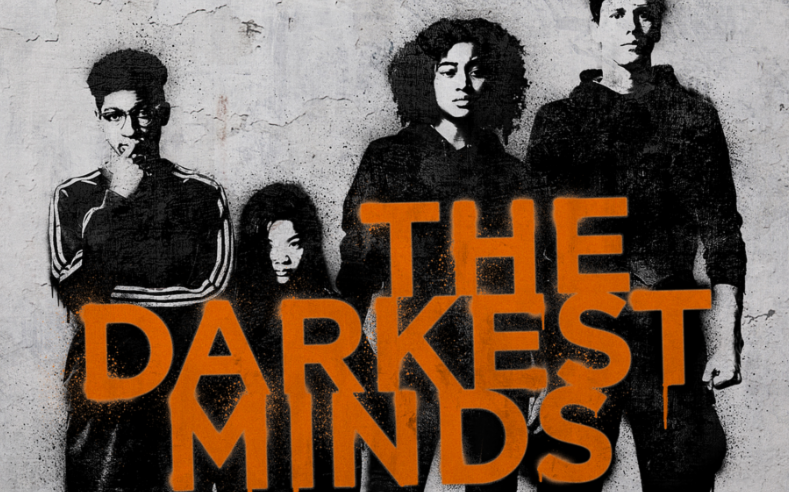 Shawn Levy, perhaps best known to movie audiences for movies like Night At The Museum and Real Steel, recently became a titan within the TV medium because of a little show called Stranger Things. He produces the series, was instrumental in getting it to Netflix, and he’s directed a several episodes. But now he’s ready to bring a new project to the big screen, and it’s called The Darkest Minds.

Described as a “YA survival thriller,” The Darkest Minds is based on the book by Alexandra Bracken. It stars Amandla Stenberg, Mandy Moore, Harris Dickinson, Gwendoline Christie, and Skylan Brooks.

You can check out the first trailer for the film right here:

When teens mysteriously develop powerful new abilities, they are declared a threat by the government and detained. Sixteen-year-old Ruby, one of the most powerful young people anyone has encountered, escapes her camp and joins a group of runaway teens seeking safe haven. Soon this newfound family realizes that, in a world in which the adults in power have betrayed them, running is not enough and they must wage a resistance, using their collective power to take back control of their future.

The film looks like an interesting cross between Chronicle and Stranger Things, with a dash of X-Men thrown in for good measure.

What do you think of this first-look trailer for The Darkest Minds? Be sure to let us know in the comments below!