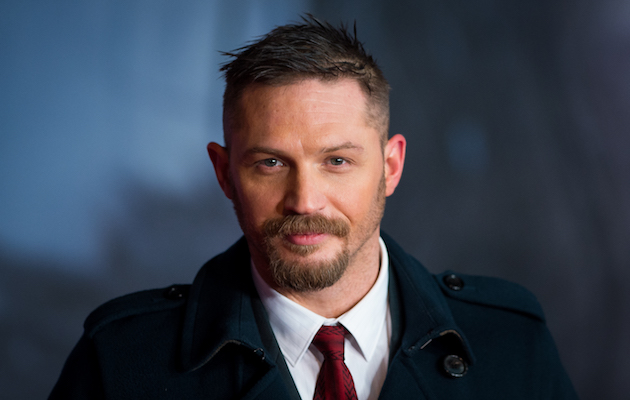 If there’s any actor you can depend on to bring convincing, gritty characters to the big screen, it’s Tom Hardy.

Whether it’s Mad Max: Fury Road or The Revenant, Hardy has continued to be one of the go-to guys for tough and grounded characters. It looks like that’ll continue in Hardy’s next project, Fonzo. The Josh Trank-directed flick will follow Hardy as mob boss Al Capone in his later years struggling with syphilitic dementia and the demons from his past.

Hardy recently posted a photo on Instagram of himself getting into character.

Hardy as Capone has been one of the most intriguing aspects of this project from the get-go and it looks like he’s going all-in on this role. It’ll be interesting if whether or not we get to see Hardy as Capone during his run at the top of the criminal underworld in the 1920’s.

It wouldn’t be the first time that Hardy has played an “unhinged” gangster. He previously played Charles Bronson in Bronson and Ronald and Reginald Kray in Legend. The hook of Hardy playing a sickly Capone is an intriguing concept and will bring a certain challenge for the actor.

Are you guys excited to see Hardy’s take on Al Capone?