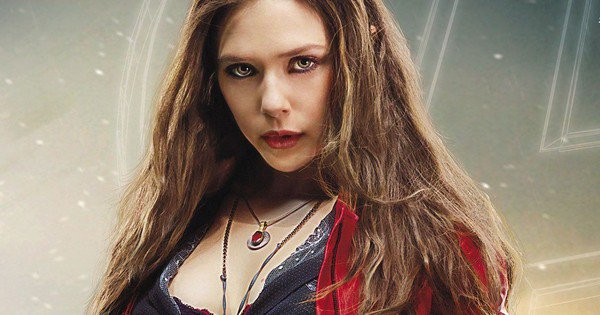 There is no one set way to direct a film.

That continues to be the case when comparing how Joe and Anthony Russo tackled Avengers: Infinity War and its sequel, Avengers 4, and how Joss Whedon handled things when he directed The Avengers and Avengers: Age of Ultron.

Speaking with Cinema Blend, actress Elizabeth Olsen talked about the approaches the Russos and Whedon took on their respective sets.

The biggest difference is that Joss wrote everything. When he writes them, he plays every single character in, like, a cabin, and he does the fighting sequences as much as he can and then he writes it. I think the main difference is that the Russos delegate, and they trust everything that they’ve delegated things to. Not saying Joss didn’t, but that’s a lot of pressure to be a director and then go home to also do rewrites for the next week. So I think it’s just as it gets bigger, things become more specific to different departments, and I think it allows maybe even a freedom within the dialogue sometimes… Not saying that one’s better than the other, because Joss knows these characters better than maybe each one of the individuals do, because he lives it and breathes it, and the Russos at the beginning of filming are like, ‘You’re in control of your character. If there are things you think we missed, please participate, please say.’

Based on Olsen’s experiences, Whedon seemed to be more in control over how actors handled their respective characters, down to the dialogue and how action scenes played out. With the Russo Brothers in charge, it seems like the directors allowed their actors to give more input on particular scenes and more control over their characters.

Whether Whedon’s “scientific” approach to directing works better than the  Russos’ “looser” approach and vice versa is up for debate. It does show that how one director handles a film may not work for another and filmmaking is all the better for it.