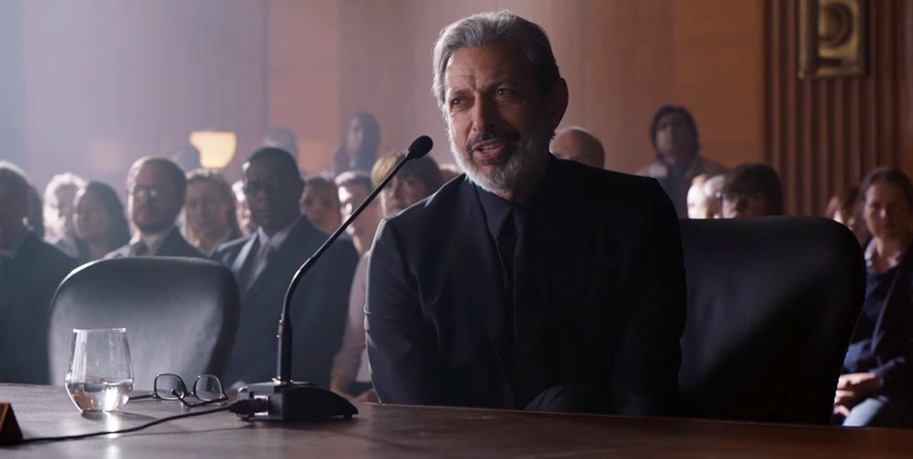 Fans were abuzz last year when it was announced that Jeff Goldblum would return as Dr. Ian Malcolm in Jurassic World: Fallen Kingdom.

Dr. Malcolm has been a fan favorite, dating back to the character’s first appearance in Jurassic Park and then later in its sequel, The Lost World: Jurassic Park. Fans have been wondering how big of a role Goldblum would have in the upcoming sequel.

While promoting his newest film Isle of Dogs, Goldblum confirmed that his role in the film will be small, but he was happy to play the idealistic scientist again.

I enjoyed getting a chance to dress up in black again and say a couple of things about science and being a proponent of science. The human curiosity and investigation and fact-based storehouse that we have is deeply valuable and must be esteemed and celebrated, but those who would use the animal kingdom and our scientific achievement and knowledge for profit or cheap entertainment or ticket sales or, heaven forbid, militaristic power or leverage, ‘woe be to them.’ So I liked getting another crack at that.

While fans may not be a bit disappointed that Goldblum’s role may not extend much beyond the courtroom scene we saw in the first trailer, Ian Malcolm’s return is a welcome one and it gives us more of that Goldblum goodness we’ve come to expect.