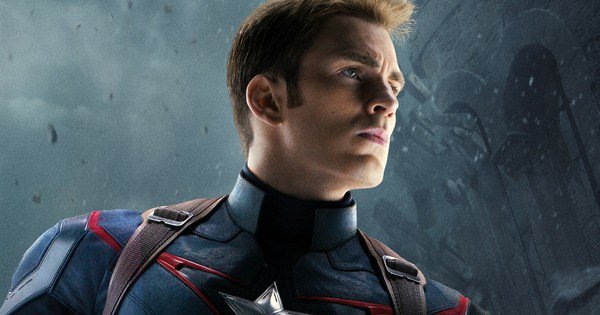 Time waits for no man and that includes Captain America himself, Chris Evans.

In an interview with the New York Times, the actor confirmed that he has finished filming on Avengers 4 – aside from future reshoots- and he has full-filled his contractual obligations to Marvel Studios. Evans has said he currently has no plans to return to the franchise.

You want to get off the train before they push you off.

For the past year, Evans has hinted that his tenure as the leader of the Avengers would be ending in the near future. Evans first appeared as Steve Rogers in 2011’s Captain America: The First Avenger and audiences have seen him on a yearly basis.

With age certainly playing a factor, Evans has also pursued other interests outside of the Marvel Cinematic Universe, including directing films like Before We Go and is set to make his Broadway debut this year in Lobby Hero.

It’s certainly possible for Evans to simply extend his contract with Marvel, but it’s sounding that he may be ready to hang up his suit and shield following Avengers 4. With the talk of the Avengers: Infinity War and its sequel being game-changers for the Marvel Cinematic Universe and many big deaths on the way, fans may have to be ready to say goodbye to the Star Spangled Hero next year.

Do you guys think Avengers 4 will be the last time we see Chris Evans as Captain America? Sound off below!

2 thoughts on “Will AVENGERS 4 Be the Last Time We See Chris Evans as Captain America?”