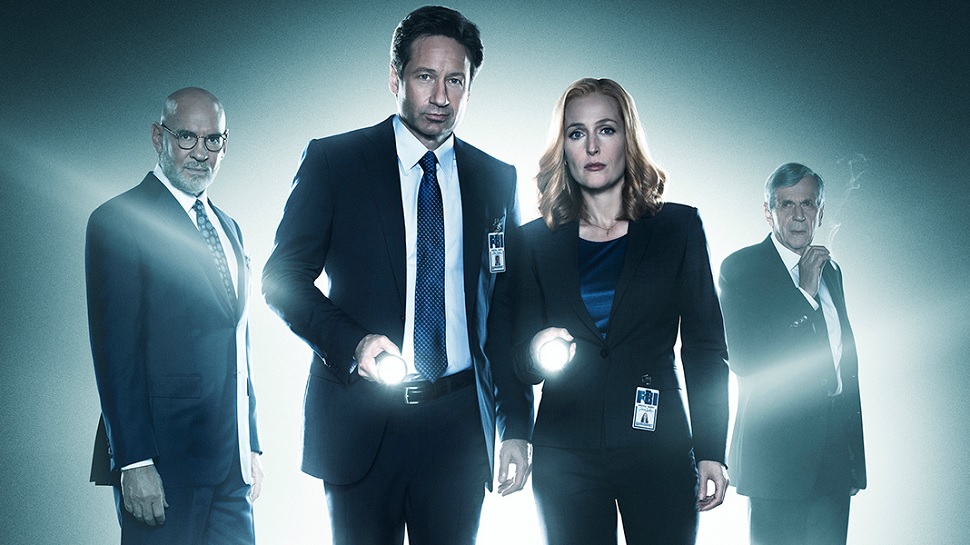 The X-Files is a cult phenomenon. It had 11 seasons in it’s initial run, 2 feature films, a spinoff, and now 2 new seasons on Fox after a long hiatus. It has spawned comic books, and video games too.

Its newest season just had its finale, and naturally the first question asked was “Is it coming back”, especially after series star Gillan Anderson said she was done playing Scully. Series creator Chris Carter told this to Entertainment Weekly:

I honestly don’t know right now. There’s so much that’s up in the air right now with Fox’s sale to Disney, and with Gillian’s announcement — which I respect — and with more X-Files stories to be told…right now it’s anyone’s guess.

Carter goes on to say though, that The X-Files certainly has more in the tank for a continuation though.

I know there’s more life in this show, whether it’s — they’re doing a really interesting X-Files narrative game right now — while it would never be the same without Gillian, as I was saying I do think there are more stories to be told. If this was the last episode, would I be happy? I don’t know. There are so many questions that this begs now. I’m standing with them on the end of that pier and thinking about the impossibility of it and the impossibility of not knowing what the future holds for them.

This reeks of the LOST syndrome to me. Some fans (like me) hated that we never got answers to some of the mysteries on the show, and then the answers we did get were half-baked and convoluted. Does The X-Files need to continue to give fans a satisfying conclusion? The show has been concluded about 4 times already, but then continued beyond that. With Anderson not returning things would be different. That doesn’t mean the show couldn’t survive though – David Duchovney, who plays Dana Scully’s partner Fox Mulder left the show in the final season, and it still survived with other people partnering with Scully. The same thing, just flipped, could happen here too.

Would you like to see more of The X-Files or was the conclusion satisfying enough for them to end it where it stands?

Next post Master Yoda Will Be CGI If He Gets a Solo Spinoff Film, And How’d They Keep His Cameo A Secret?